Everton and West Ham are reportedly keen on the potential transfer of Barcelona ace Martin Braithwaite.

According to Don Balon, the recent emergency striker signing by Barca could make a speedy exit from the club, with Premier League duo Everton and West Ham said to be prepared to pay around £16million to snap him up.

Braithwaite shone at previous club Leganes, though has admittedly never really looked like being Barcelona quality, albeit perhaps looking a useful option as an emergency short-term backup due to the club’s lengthy injury list this season.

It could be that the 28-year-old would do a fine job for mid-table sides like West Ham and Everton, so it will be interesting to see if he makes his way to England next. 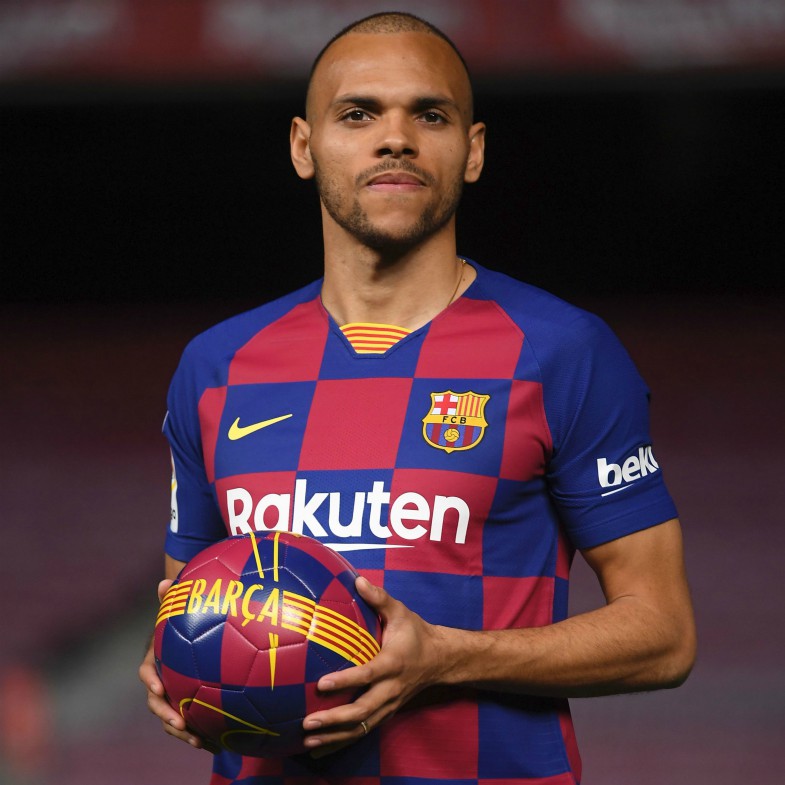 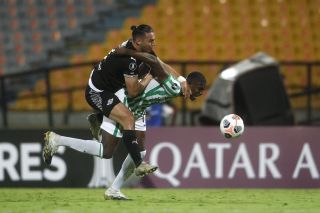 £16m doesn’t look too much for those teams to pay, and both will feel they could do with improving their current attacking options.

Carlo Ancelotti will no doubt want to put his own stamp on a struggling squad he inherited from Marco Silva, while West Ham are also widely felt to have under-achieved this season after some unconvincing recent signings.

Video: Martin Braithwaite could be Barcelona’s hero as he puts them ahead against Sevilla March 3, 2021 22:09
FC Barcelona