Manchester United may not make Lyon striker Moussa Dembele a top priority transfer target this summer in a possible boost for Chelsea.

According to the Times, the Red Devils had been interested in signing the in-form French forward, but it’s not clear if he would still be targeted if the club could sign Odion Ighalo permanently.

The report adds that United are also focusing mainly on signing a right-winger and central midfielder, so that could mean spending big on Dembele is out of the question.

Man Utd had previously been linked with Dembele in a potential £60million move by the Sun, and that seems expensive if Ole Gunnar Solskjaer has Marcus Rashford, Ighalo and Mason Greenwood to choose from up front next season, while Anthony Martial is also an option at centre-forward if need be. 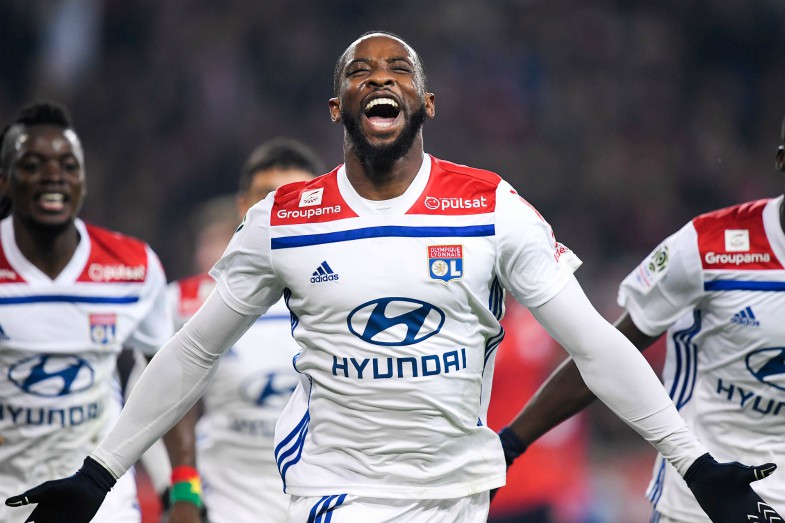 The Daily Mail have claimed Chelsea may have the first option on Dembele anyway, so the news from the Times that United might not even make him a priority is a further boost to the Blues’ transfer hopes.

Frank Lampard could definitely do with more options up front after being overly reliant on youngster Tammy Abraham this season, with Olivier Giroud and Michy Batshuayi not looking like good enough backups.