According to Spanish outlet Sport, Liverpool manager Jurgen Klopp is an admirer of Ousmane Dembele and the German has requested that the Reds make a €90m (£80m) move for the Barcelona star.

As per BBC Sport, Barcelona agreed a deal worth up to £135.5m for Dembele back in the summer of 2017, unfortunately the Frenchman has so far failed to live up to this price-tag.

Despite Dembele’s struggles in Catalonia, Sport claim that Barcelona made it clear that they have no intention of letting the winger leave.

Injuries have blighted the France international’s Barcelona career to date, the attacker is currently on the sidelines with a long-term injury.

The Blaugrana are now reportedly prepared to give the star another chance to shine after considering the sale of the star in a bid to recuperate some of the marquee fee they paid back in 2017.

Sport claim that Klopp loved Dembele’s time at his former club Borussia Dortmund, the Frenchman was phenomenal for the German giants before earning a move to Spain. 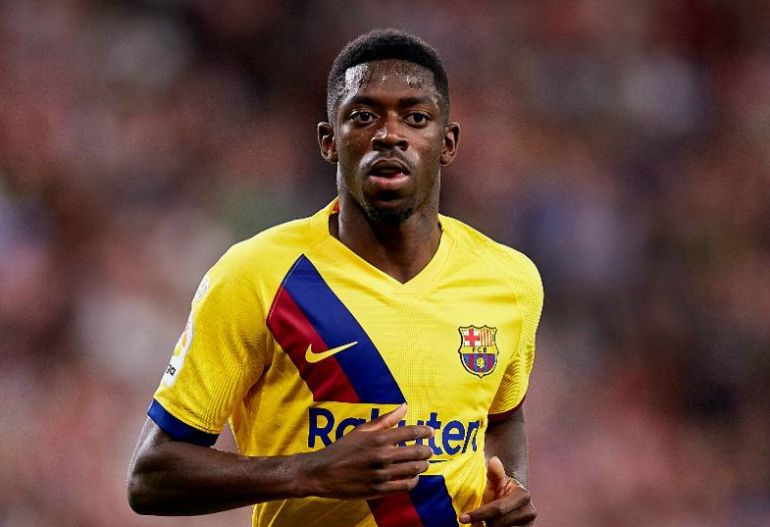 Ousmane Dembele has struggled with injuries since his marquee move to Barcelona.

Injuries have limited Dembele to just nine appearances across all competitions this season, the tricky attacker has only managed one goal contribution from these outings.

Dembele has certainly shown promise during his time at Barcelona, but any swoop for the ace from Liverpool could be risky given the star’s injury record.