According to the MailOnline, La Liga giants Valencia have set a minimum price tag of £36m for Arsenal target Carlos Soler.

The Mail also claim that Manchester United, Barcelona and Real Madrid have all been keeping tabs on the midfielder.

Sky Sports recently reported that Mikel Arteta was an admirer of Soler and that the Gunners boss is keen on bolstering the north London outfit’s squad this summer with signings from his homeland of Spain.

The Mail hint that Valencia may be forced into selling some of their top players in a bid to balance the club’s finances. Ferran Torres and Rodrigo are two other stars that could leave the La Liga outfit.

Soler has primarily featured as a wide midfielder since he broke into Valencia’s first-team a few years ago, the 23-year-old has represented Spain at Under-19s and Under-21s level. 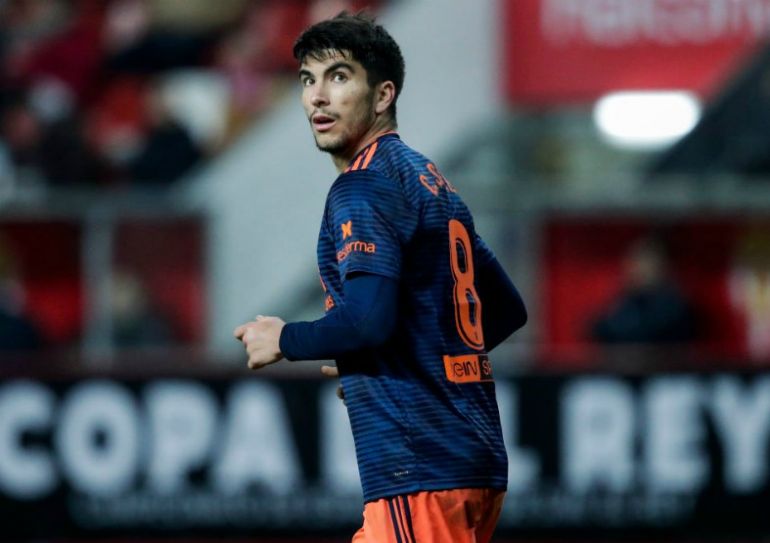 Soler has scored three goals in 27 first-team appearances, should the Gunners target a player with perhaps more quality in the attacking third?

This certainly seems like an area that the Gunners should strengthen in before next season starts, of course planning for that should perhaps take a backseat with major football leagues currently suspended due to the Coronavirus outbreak.