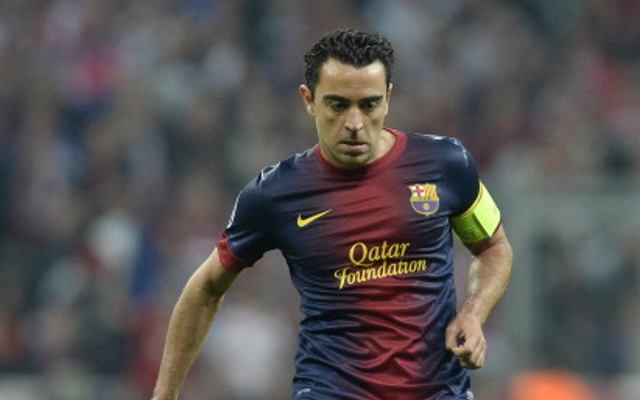 A look at Barcelona’s current squad shows they have drifted miles away from the philosophy that’s made then so successful and liked over recent years.

We’re accustomed to young players coming through, a trademark attacking style that involves having massive amounts of possession and a clearly united squad.

The current reality is something different, with a mish-mash of veterans and expensive flops in the team, it looks like a major overhaul is needed.

READ MORE: Barcelona legend Xavi names the three players he would sign for his former club

They currently have Luis Suarez, Gerard Pique, Jordi Alba, Ivan Rakitic, Sergio Busquets, Arturo Vidal, Antoine Griezmann,Martin Braithwaite and even Lionel Messi  in the squad – all of them are getting older and will need to be replaced.

A look at the fringe players isn’t that comforting either, with guys like Junior Firpo, Samuel Umtiti, Nelson Semedo and Arthur not showing enough to push for a first team spot.

That means that realistically, the only ones you would want to build around long term are Marc-Andre ter Stegen, Frenkie de Jong and possibly Ansu Fati or Ousmane Dembele, but the last two would need to show major improvements.

A team that was once feared for their quality and depth have lost that edge, and the only people who should be scared are the Barca fans.

Xavi in action for Barca

They need to overhaul things soon, and a report from Lavanguardia has hinted that Xavi wants to do just that. He spoke about a variety of things, but his desire to return to Barca is clear.

He says he wants to be in control of decision making, to have a new project to start from scratch and a united locker room if he was to return, so it would be interesting to see how much the board trusted him.

The current financial climate shows they can’t expect to simply buy a new squad, so smart recruitment and a return to their youth policy might be required, so it could be exciting to see how things turn out if he does return.