It’s possible that Lionel Messi was christened “the next Maradona” at some point, but generally speaking comparing a youngster to a legend of the game doesn’t end well.

Kaka will go down as a legend at AC Milan for his first spell at the club, but a move to Real Madrid didn’t really work out for him. He suffered injuries and also had to deal with Cristiano Ronaldo taking all the headlines, so his spell in Madrid didn’t live up to expectations.

Despite that, at his best he was so graceful on the ball, capable of picking apart any defence but also remembered for those trademark runs through the heart of a defence before a deadly finish.

A report from AS has named Igor Gomes as the new Kaka, and he’s also been linked with a move to Real Madrid.

They say outlets in Brazil have also likened him to the AC Milan legend, and he also came through the ranks at Sao Paulo so it’s easy to see how this comparison could be made.

He’s not as prolific as Kaka was, but this is his first season as a true starter so there’s still time to develop that, while the report also states he has a release clause of €50m so it would take a sizeable investment to land him. 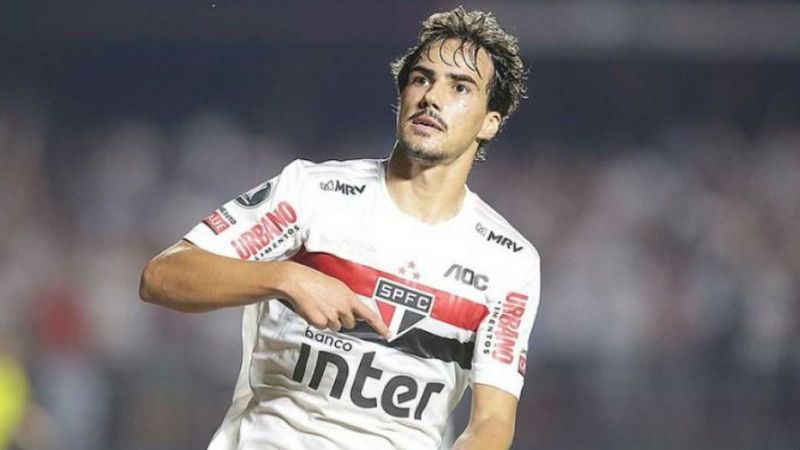 They also spoke to Wagner Riberio who was heavily involved in bringing Robinho to Real Madrid, and he claims that Gomes plays in the same style as Kaka but admits it’s not helpful to make these comparisons.

There’s nothing to suggest that any deal is close just now, but he looks like he has a very promising career ahead of him.