Currently valued at €10 million according to Transfermarkt, the 19-year-old has featured in 13 matches for Real Betis this season so far, scoring once and providing an assist in their Copa Del Rey match against fourth-tier club Antoniano.

A report from Spanish magazine Don Balon claims that Tottenham are interested in signing Lainez. It has also been stated that Betis aren’t willing to let go of him for less than €15 million.

SEE MORE: Bad news for Liverpool as Harry Kane calls for this season to be scrapped

Lainez has made 29 appearances for the La Liga side since joining them from Club America. The teenager hasn’t been much of a regular for them this season but having produced some decent performances, there’s a chance of him receiving more game time in 2020/21.

Video: Man United fans have to be excited by this as Raphael Varane does what Bailly and Lindelof could only dream of for France vs Germany

Lainez’s addition would add some more depth to Tottenham’s attack but it would be very tough for him to be a regular starter. Besides, if the North London outfit or any other club tries to sign the winger, Real Betis may not be too willing to let go of him. 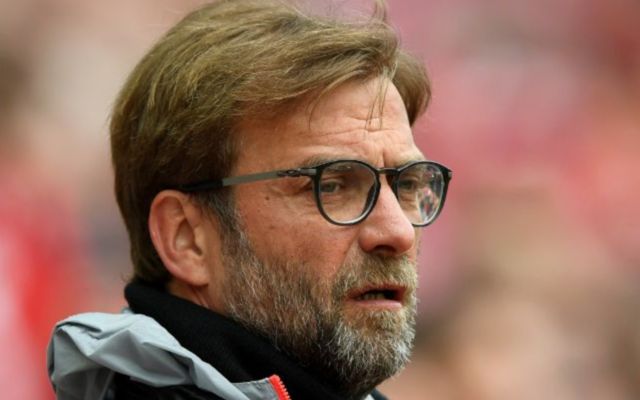