BT Sport pundits including Rio Ferdinand are to face no pay from the television broadcaster due to the coronavirus crisis, according to a report in the Mirror.

The report explains that former Manchester United defender Ferdinand and other BT Sport pundits including Steve McManaman, Darren Fletcher, Jermaine Jenas, Robbie Savage and Chris Sutton could all go without pay due to the economic impact of the coronavirus pandemic.

With no live football being broadcast on television in the past three weeks after the Premier League decided to suspend league football till the end of April, many BT Sport pundits including Martin Keown, Joe Cole, Glenn Hoddle and Karen Carney are others who could all go without pay, according to the Mirror.

Sky Sports and other broadcasters are still paying their star pundits but BT Sport has decided to slash their wages in an effort to maintain profitability during the coronavirus outbreak.

According to the Mirror report, BT Sport has warned their pundits who are on pro-rata contracts that they could all go without pay for their outstanding appearances because there is no live football at the moment.

These are certainly some dire times with Premier League clubs also looking at slashing player wages. 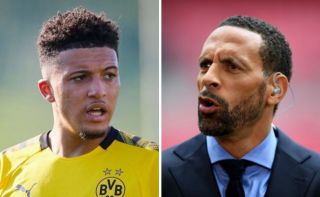 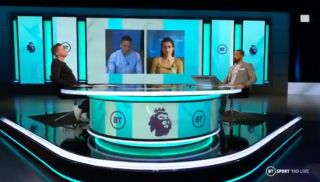