Olivier Giroud has revealed that he did everything he could to leave Chelsea last January, saying that he was left disappointed that he could not find a new club.

The Frenchman has struggled for game-time under new manager Frank Lampard, featuring in just nine Premier League games this season.

Tammy Abraham has had a major breakthrough campaign for the Blues, establishing himself as the side’s starting striker. In a system where Chelsea prefer to operate with one up-front, there has been little time for Giroud to showcase his abilities.

SEE MORE: Arsenal and Chelsea to battle for young defender’s signing this summer

Speaking with Telefoot (as translated by Sky Sports), the 33-year-old has opened up on the frustrating period: “To be honest, I saw myself playing elsewhere. I had six tough months, which is why I wanted a change of scene to get back to playing and enjoying myself on the pitch, so I tried to leave in January.”

Giroud was clearly desperate to leave Stamford Bridge, revealing he did everything in his own power to force the move.

He went on to say: “I did everything I could, but Chelsea didn’t want to let me leave because the condition in place was that they had to bring in a replacement. On 31 January, I still hoped that I would leave. I was very disappointed, but I’d say that by the following morning, I’d put that behind me.” 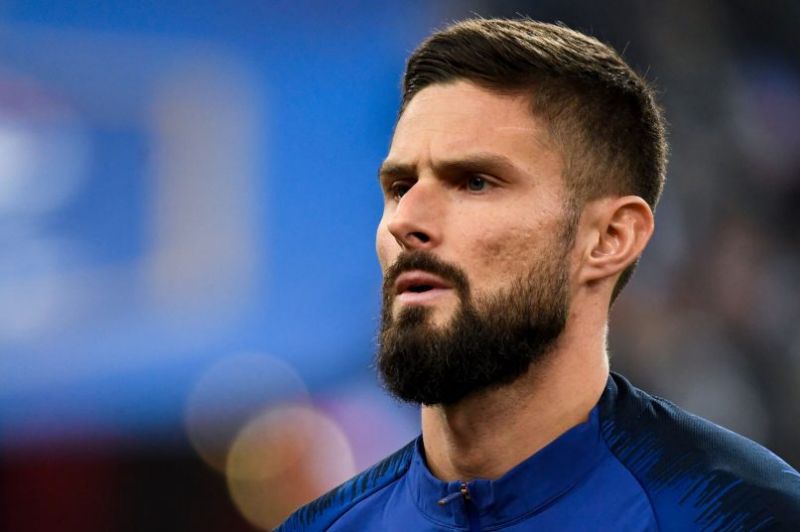 Olivier Giroud has struggled for starts this season

Sky Sports reported that Chelsea tried to sign Dembele in January, seeing a £34million bid rejected by Lyon, and it may well be that their failure to sign the Frenchman influenced Giroud’s situation.

Chelsea’s failure to sign a new forward may well have prevented the Giroud’s exit, as it would have been risky to finish the season without cover for Abraham.

Giroud has always been used to being a fringe player, but even for him, the lack of game time this season has clearly been a step too far. Despite stating that the transfer predicament is now ‘behind him’, this is a story that looks destined to reignite whenever the transfer window opens again.