Manchester United are reportedly growing in confidence that they could clinch the transfer of Atletico Madrid star Saul Niguez.

The Spain international has been a world class performer for Atletico down the years, and looks like he could surely be a great fit in the Premier League.

MORE: Jude Bellingham transfer to Man United or Chelsea talked up by his former coach

That’s seemingly the view of United manager Ole Gunnar Solskjaer, according to the Daily Star, as it looks like the Red Devils are prepared to pay Saul’s £135million release clause fee in full.

The Daily Star’s report also adds that Man Utd could help fund this move by selling Paul Pogba for around £100m, which could mean a net spend of just £35m on a truly outstanding player in the form of Saul. 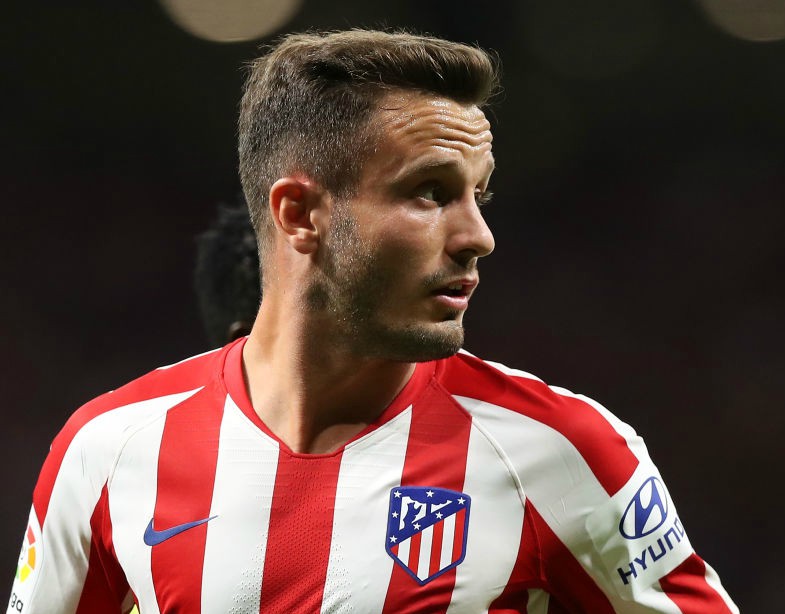 The 25-year-old could be just the upgrade United need on Pogba in midfield after the France international’s lack of real impact in his time at Old Trafford so far.

MUFC fans will hope these transfer rumours amount to something, with Solskjaer’s recent signings looking a great deal better than the likes of Pogba, Romelu Lukaku and Alexis Sanchez, who all flopped when brought in under the previous regime.