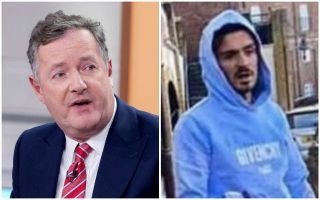 Piers Morgan has slammed Aston Villa’s Jack Grealish, after the player found himself at the centre of a media storm over the weekend.

The midfielder was pictured outside on the street in the early hours of the morning, with the below tweet also including images of a crashed Range Rover left on the side of the pavement.

Jack grealish driving round off his nut smashing up cars ??? #BCFC pic.twitter.com/I6SK7ZGSAM

According to the Sun, residents of the street angrily confronted the Premier League midfielder, after his car crashed into other parked vehicles. Although the police have confirmed that an incident did occur, Grealish’s name has not officially be revealed as of yet.

That, however, hasn’t stopped Good Morning Britain host Piers Morgan have his say on the matter.

As quoted by the Daily Mirror, he launched a strong attack on the Englishman on Monday morning, saying: “Another day, another load of idiots. England footballer Jack Grealish. Aston Villa star. Had a lot to say last week. Gave a video message. ‘To help save lives you must stay at home’. Really good words. Until you go out to your mate’s house on the lash for a party. Get into a car and crash into a load of other cars, allegedly.”

These comments come following Grealish’s recent social media video, calling for people to stay inside whilst the country is on lockdown. The midfielder should have listened to his own advice, with the above story drawing in large volumes of criticism and abuse. 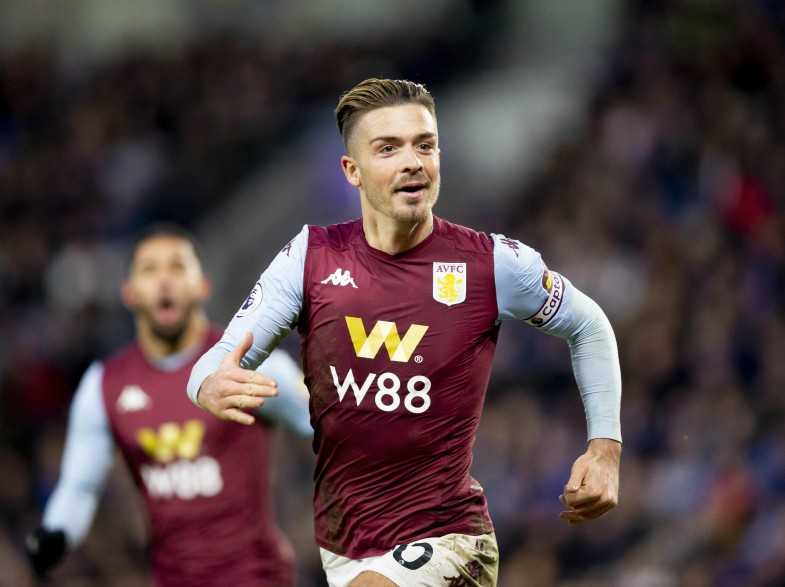 Continuing with his rant, Morgan went on to say: “What were you thinking Jack? What happened to your little guidance? What happened to what you told us about saving lives and staying home? Doesn’t help when an England star, a role model, does that. Acts with total impurity and selfishness and recklessness. Shame on you.”

Aston Villa are yet to make a statement on the incident, but we can be sure to expect one soon. Whilst the drink driving allegations are just ‘claims’ at the moment, it has to be said that the situation does not bode well for the 24-year-old.

England are currently on lockdown to help prevent the spread of the coronavirus, with Grealish not exactly abiding to such regulations.