Arsenal are reportedly ready to make a transfer approach for Liverpool defender Dejan Lovren after being put on alert by the fact that he wants a move to a London club.

This is according to a report from Team Talk, which also names Tottenham, West Ham and Crystal Palace as being among Lovren’s admirers as he seems set to seal a move away from Anfield.

The report states all the clubs named are prepared to make their move for Lovren, which seems slightly surprising given his highly unconvincing Liverpool career.

While the Croatia international has had some good moments and picked up a Champions League winners’ medal last season, he’s recently become fourth choice centre-back for Jurgen Klopp and has often looked error-prone, leading to costly mistakes at important times.

In many ways, that makes him sound like he’d fit in perfectly alongside David Luiz and Shkodran Mustafi at Arsenal, but the Gunners surely need to be aiming higher at the moment. 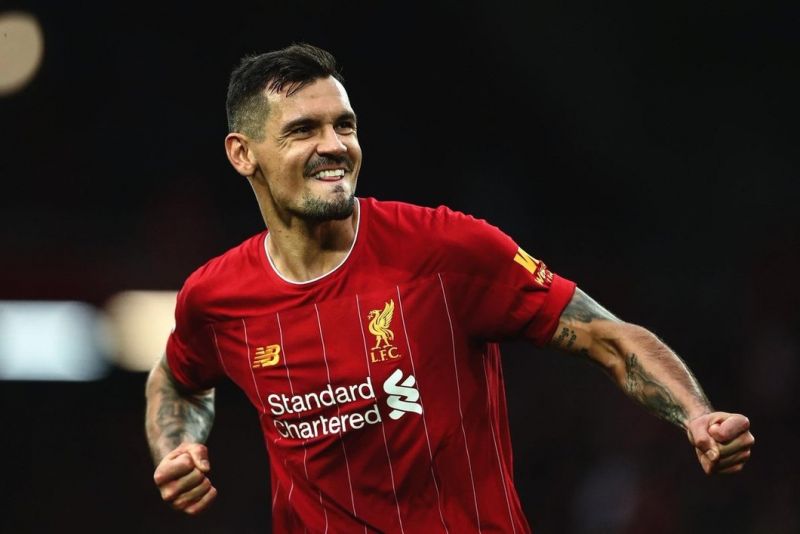 Dejan Lovren is being linked with Arsenal

Mikel Arteta will no doubt see central defence as an area of his squad that he could improve on, but it would be a big surprise if Lovren proved good enough to do that.

Still, Arsenal, in comparison to most of their rivals, don’t have much of a history of splashing the cash on big-name signings, so might view Lovren as a safe, experienced and cheap option in defence.