Liverpool are reportedly one of the clubs pursuing the transfer of Paris Saint-Germain left-back Layvin Kurzawa, despite strong previous links with Arsenal.

According to Sport, the Gunners also remain one of the France international’s admirers, but Liverpool are also in the running to sign the defender as he nears the end of his contract at PSG.

Sport also link the likes of Napoli and Inter Milan with an interest in Kurzawa, who has shown himself to have plenty of potential in his career in Ligue 1, even if he’s fallen down the pecking order at PSG in more recent times.

Not so long ago, France Football claimed the 27-year-old was looking set for Arsenal, as they claimed he’d already agreed a contract with the north London giants. 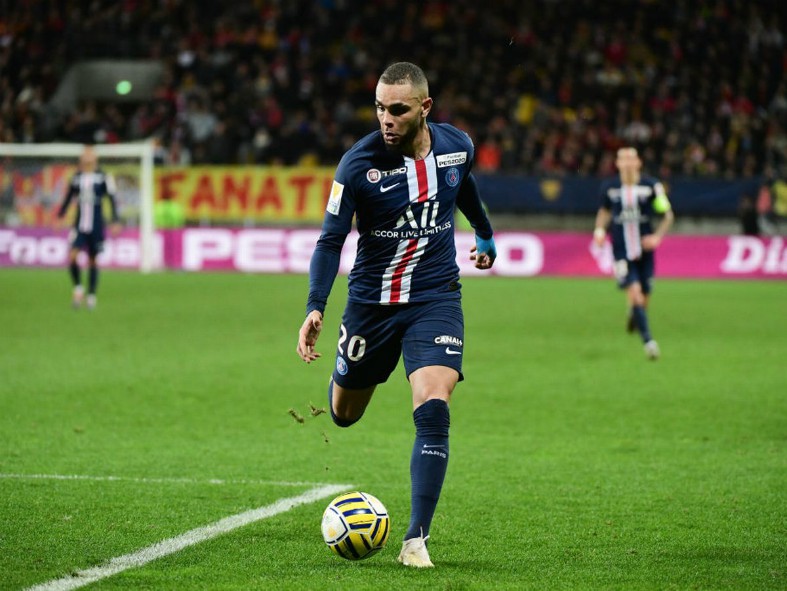 Layvin Kurzawa is being linked with Liverpool and Arsenal

AFC could no doubt do with an experienced option like Kurzawa in that position, with Sead Kolasinac failing to impress and with Kieran Tierney enduring an injury-hit campaign.

Liverpool, meanwhile, could also benefit from snapping up Kurzawa on a free as Jurgen Klopp would surely like more depth behind Andrew Robertson, with Alberto Moreno having left the club last summer.