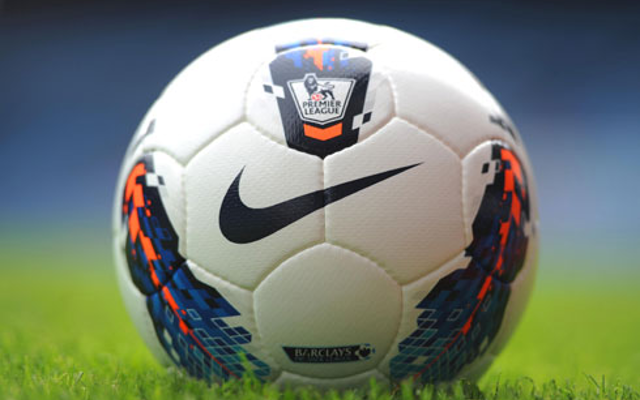 Premier League clubs are reportedly aiming for a hugely ambitious return to action by early May due to the pressure to finish the season by July 16.

This is because of the terms of club’s TV money contracts, which state that the cut-off point for the end of the campaign is July 16, with failure to finish by then potentially meaning the likes of Sky Sports and BT Sports can claim back as much as £762million from clubs, according to the Daily Mail.

MORE: The road to June 1st’s summer Festival of Football

These plans would require government approval, and the Mail add that these matches would most likely be played behind closed doors, and with minimum media presence.

The Premier League, following many other leagues around the world, was recently put on hold due to the outbreak of coronavirus, and there has been plenty of speculation about how the 2019/20 season might be finished, if at all.

It seems surprising that it could be seen as safe enough to play again as early as May, but the huge financial pressure to do perhaps cannot be underestimated.

It is also worth noting that, provided footballers can continue to isolate, they would most likely not count as particularly vulnerable when it comes to contracting coronavirus.

The illness often only leads to mild symptoms, and in some cases none at all, and the people who are most affected are the elderly or those with other underlying health conditions.

It is also much easier for the bug to spread in large crowds, so it could be that isolated Premier League clubs could go about this relatively safely.

However, it is worth noting, as the Mail report, that an ambulance crew would be required at games, which is far from ideal when the NHS is already under huge strain.

It may be worth mentioning, however, that lockdown efforts have appeared to slow reported cases of coronavirus in both Spain and Italy, as reported by the BBC and Business Insider, respectively.

With the UK entering lockdown last week, it could be that in a few weeks cases here will also be in decline, meaning the conditions would be better for football to resume.