Manchester United are reportedly set for another busy summer of transfers.

According to The Times, the Red Devils have lined up wonderkids Jack Grealish and Jadon Sancho as top targets, as Ole Gunnar Solskjaer looks to build on what has been a relatively successful end to the season.

United fans will no doubt welcome such news, as both of the above players would no doubt slot nicely into their team’s starting XI. The club have been in need of a new right-winger for the past few years now, to help balance out their frontline with the likes of Marcus Rashford and Anthony Martial often drifting to the left.

Sancho is a direct attacker that could fill this void, as the 19-year-old has grown to become one of Europe’s top offensive talents. As per the Evening Standard, Borussia Dortmund would demand at least €100m (£88m) for their star player, quite the fair price in today’s inflated market. 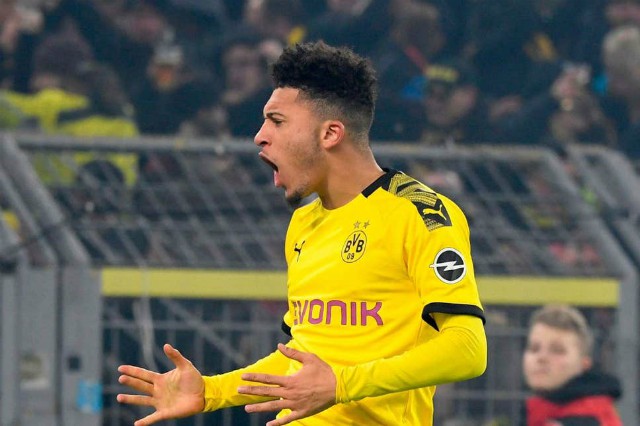 The winger has seventeen goals and nineteen assists across all competitions this season, meaning he would be quite the instant improvement on the developing talent of Daniel James.

Potentially joining his fellow Englishman in arriving at Old Trafford could also be Grealish. The Aston Villa captain has stood out in his relegation facing side, proving to be a great attacking threat from midfield. Operating as part of a midfield three, Grealish likes carrying the ball forward and starting off attacks, creating a potential trio of himself, Paul Pogba and Bruno Fernandes, quite an exciting thought.

According to the Daily Mail though, he would cost £80m, so acquiring both these English talents would not be a cheap job. 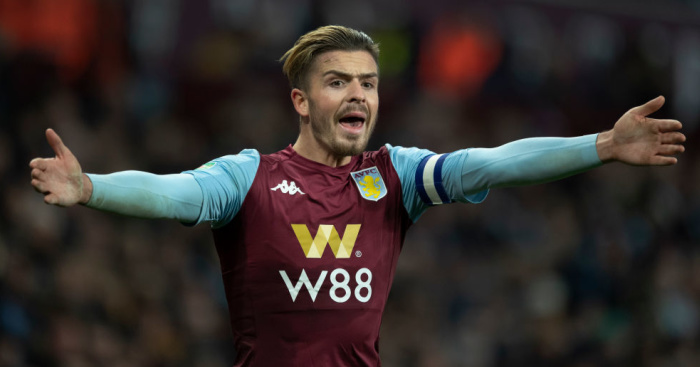 Grealish will be keen to prove he is capable of making the step up.

It isn’t just in attack that United seem to be looking to strengthen either, with the Independent reporting that the club are interested in entering the race for Matthijs De Ligt (again). The Red Devils missed out on his signature last season, but after a tough debut campaign in Italy, Juventus could look to cash in.

Ed Woodward has seen the defensive benefits through his investment of Harry Maguire, with the Englishman helping shore up United’s backline. He may be tempted to do so again but with De Ligt, as the two would certainly compliment each other in defence.

Both are tall, commanding figures that are comfortable on the ball, creating quite the recipe for a successful partnership. Valued at £67.5m (via TransferMarkt), the Red Devils would be lining up with a very pricy back four.

Should United acquire the trio of reported names, there is no reason why they can’t be breaking into the top three next season. 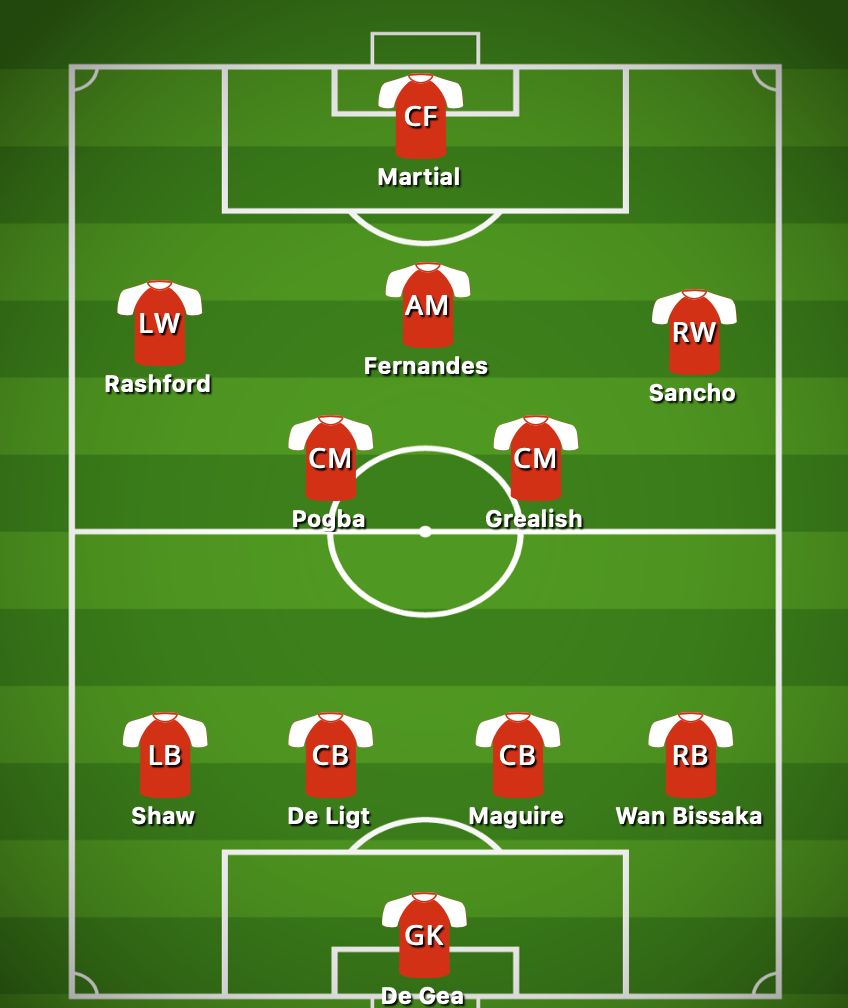