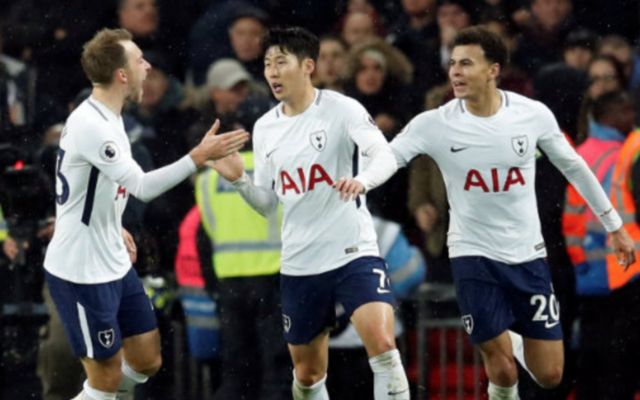 We’re all finding that the current downtime is a good chance to complete some of the more menial tasks that we’ve been putting off for years, but this is a little bit bigger.

There’s been an issue for a while with Spurs star Son Heung-Min and his requirement to complete military duties back in South Korea, but it sounds like he’ll be using this chance to do some of that.

As reported in an exclusive from Naver, there were plans for him to undertake this at the end of the season, but he’s now pushing to do it now while football remains suspended.

They also state that he was able to push for exemption from military service due to a successful campaign in the Asian games in 2018, but he’s still required to do some basic training which will take about four weeks.

He’s currently back in Korea with the permission from Spurs, but there could be an issue with his current injury that might prevent him from completing the training, so he may have to return in the Summer.

That would usually be fine, but we don’t know what the football calendar will look like over the next couple of years, so that could result in him missing some games.