The emergence of Brandon Williams this season has haltered Manchester United’s plans to sign a new left-back, according to The Sun.

The 19-year-old has impressed for the Red Devils, leaving his mark on the first-team squad with his confident displays. Ole Gunnar Solskjaer has increasingly put more trust into the Englishman, who has featured twenty-two times for the club this season.

Williams has pushed Luke Shaw for that starting position at full-back, prompting the latter to up his own game. He has been a breath of fresh air down the left, offering some energy and support to United’s attacking shape.

Such performances have now reportedly stopped the club from looking to sign a new left-back, as they now believe that they have adequate competition for Shaw. 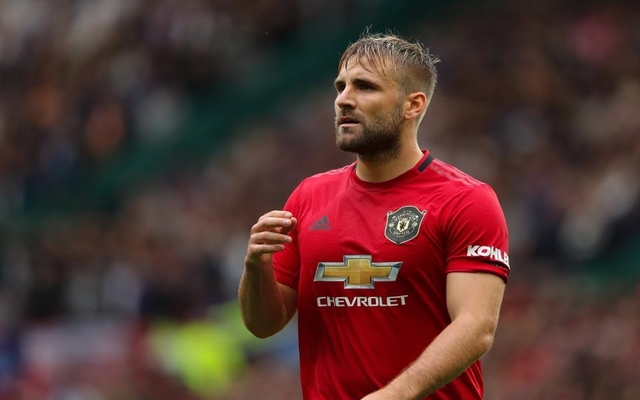 Luke Shaw has turned a corner in his United career this season.

The Sun state that Solskjaer has held talks with Williams ahead of next season, telling him that he won’t be heading out on loan. The Norwegian also revealed to the teenager that United will not be looking for a new left-back, comments that will no doubt spur extra confidence into the Englishman.

Two seasons ago, the club were struggling to find one reliable figure in this position, but this has quickly changed. As mentioned, Williams’ presence in the squad has spurred on Shaw, who finally has a direct threat to his spot at left-back. The competition though, is definitely healthy and the club have started to see the benefits of such on the field.