Manchester United could turn to either Memphis Depay or Wilfried Zaha in the next transfer window, according to the Express.

The club reportedly have buy-back clauses on both players, meaning the Red Devils may opt for either winger, as opposed to forking out big money for Jadon Sancho.

SEE MORE: Star told he has no chance of sealing Man United move this Summer

United have been heavily linked with the Borussia Dortmund star this year, with the Evening Standard recently citing that the side are desperate to lure the 20-year-old to Manchester.

However, the Express are now reporting that the club could be reluctant to cough up the alleged £120m asking price,  particularly during a time of financial crisis. The outbreak of the coronavirus has hit the economy hard, particularly in the world of sports. Without ticket sales and TV advertisement, football clubs are currently missing out on projected revenue. 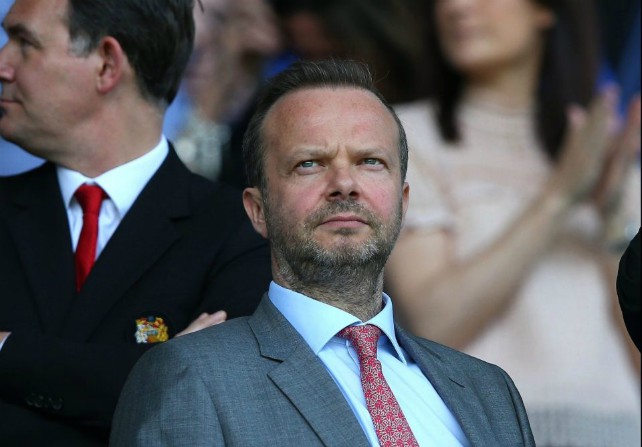 Football clubs around the world are set for a big financial setback.

This could well lead to less big money transfers in the next window, with the Express citing two cheaper alternative options to Sancho. Depay and Zaha are the mentioned names, as both forwards have represented the club in the past.

Whilst no fee for either player has been mentioned, potentially sealing a transfer would be quite straightforward, as Ed Woodward just needs to trigger a buy-back clause.

Zaha left United to re-join Crystal Palace back in 2015, after never being given a proper chance with the club. It was a frustrating period for the Englishman, with David Moyes not opting to place his trust in the raw, upcoming talent. 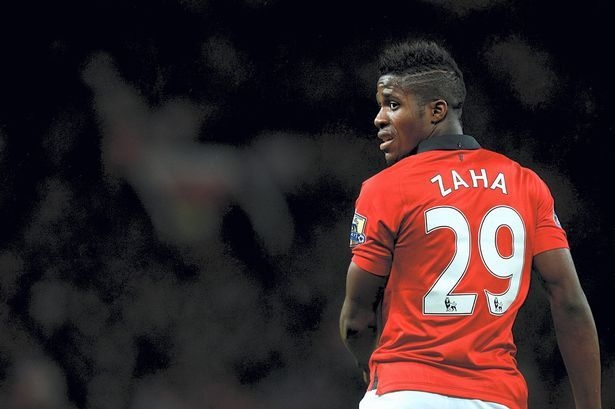 Memphis, on the other hand, was given numerous opportunities. Despite a promising start though, the Holland international was often criticised for his attitude and eventually departed for Lyon in 2017.

It would be a surprise to see either former outcast rejoin United, as the club rarely ever re-sign players. However, during an economically tough time, the club may have to opt for more efficient deals, in the next transfer market.