Mauro Icardi is a player that often finds his name in the news. From captaincy controversy to transfer rumours, the Argentinian’s career has been quite the rollercoaster over the last eighteen months.

It had seemed as though he had settled down though, finding his feet with Paris Saint Germain. The striker joined the French club on loan at the start of the season, a place where he has managed to register twenty goals across all competitions.

His stint with PSG has seemingly been cut short though, with La Gazzetta dello Sport (via Daily Mail) reporting that his loan deal has been scrapped. The news comes after his wife, Wanda Icardi, informed the club’s Sporting Director that the player would be returning to Italy in the summer.

However, due to his fractured relations with Inter Milan, should any Premier League clubs swoop in and make a move for the forward instead?

Although the Gunners are not short of attacking talent, they may need to find a new goalscorer come summer.

This season’s top scorer in Pierre-Emerick Aubameyang has been heavily linked with a move away from the club, due to his contract demands. The Telegraph have recently cited the forward in providing his side a ‘headache’ with such a situation, as his current deal expires in 2021. 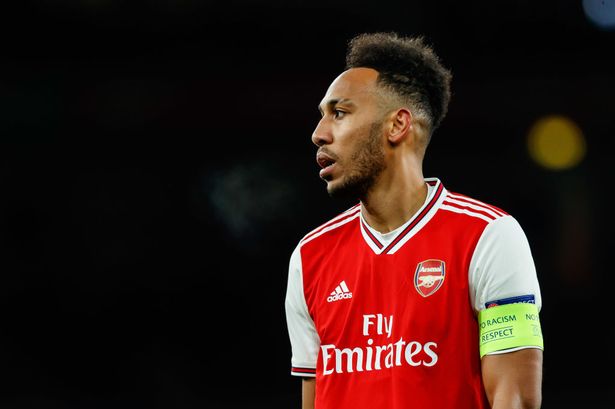 Could Aubameyang be leaving Arsenal?

Former Arsenal player, Kevin Campbell, has recently revealed (as per the Metro) that he does not think the team are in a position to keep the Gabonese international, as they cannot match his lofty ambitions. Should this be the case, it could pave the way for the club to monitor Icardi’s situation.

The Argentinian enjoys dropping deep and linking up with his fellow teammates, a style that could compliment Arsenal’s attacking wide-men. His build-up play is more slick than Alexandre Lacazette, whilst not sacrificing the goals either.

He has twenty goals in thirty-one appearances for PSG this season, and he would no doubt fills some of the void to Mikel Arteta’s frontline, should Aubameyang leave.

Another London side that could appeal to Icardi is Chelsea, who are reportedly in the market for a new striker. The Express cited that the club were pursuing Moussa Dembele earlier in the month, so they could also monitor this new reported situation.

Frank Lampard clearly wants to bolster his attacking options for next season, as much of his side’s goalscoring responsibilities have fallen on 22-year-old Tammy Abraham. Although the Englishman has impressed, the Blues require extra firepower to compete on all fronts, particularly if they are in the Champions League again in their next campaign.

Icardi looks to be an ideal fit on paper too, as he is experienced in operating as the lone striker his previous teams. We know that Chelsea like to deploy a three man midfield, leaving room for just one up-top, so the Argentinian would be occupying a similar role to what he has played in before.

Similar to Arsenal’s situation, Manchester City potentially signing Icardi could well depend on outgoings from the club.

According to Calciomercato, the Sky Blues have been open to selling Gabriel Jesus. The report does cite in a part exchange for Douglas Costa, but the latter is not a natural number nine. Should this move materialise, the club would need new, direct support alongside Sergio Aguero.

Icardi could well be the man to provide such cover, as he is a proper poacher inside the area. Although we have touched on his build-up play, it must be recognised that the majority of the 27-year-old’s goals come inside the box. He has often featured in teams that play to his movement off the ball, similar to how City set-up with their attackers working around the lone striker.

With the likes of Raheem Sterling, Bernardo Silva and Kevin De Bruyne supporting, Icardi would surely rack up impressive numbers in the PL. He loves playing on the last shoulder of defenders, utilising his quick acceleration and striker’s instinct to find space in the area, a style that would see him fit in well at the Etihad. 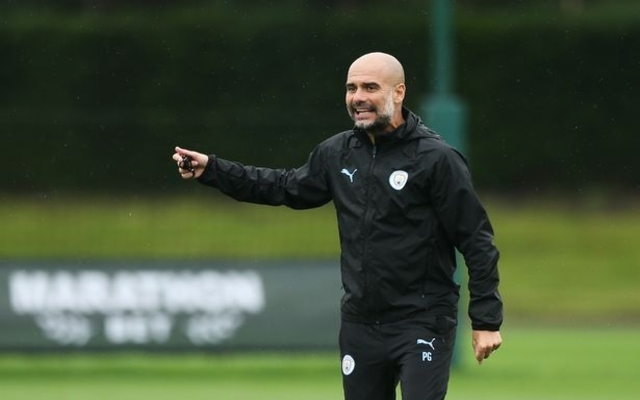 Pep Guardiola has always boasted top goalscorers in his sides down the years.