Paul Pogba is still prioritising a transfer move to Real Madrid, as the player still highly desires linking up with manager Zinedine Zidane.

This is according to 90min, who report that the Spanish side maintain an interest in the Manchester United midfielder, with the Frenchman wanting the deal to completed in the next transfer window.

READ MORE: How this Manchester United youngster has affected the club’s transfer plans

The report also cites Bayern Munich and his former side Juventus in monitoring his situation, but Pogba’s priority lies with the La Liga giants.

Having featured just seven times in the Premier League this season, it’s been a very frustrating campaign for the 27-year-old, who has been forced to watch on from the sidelines due to an ankle injury. His desire to leave the club is no doubt with the aim of rejuvenating his career, having not hit the heights expected of him since arriving back in Manchester. 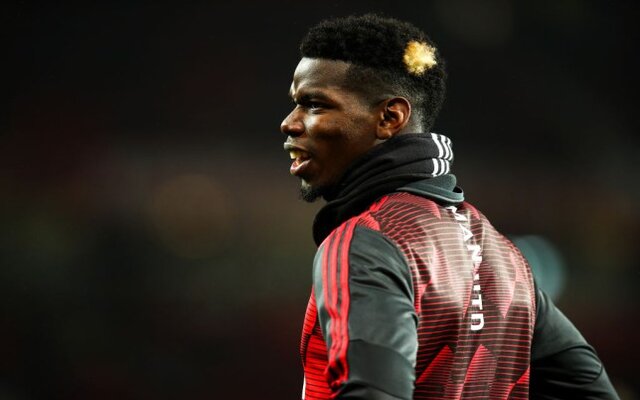 Madrid are reportedly keen to bring Pogba to the Spanish capital, but the transfer deal is not all that straightforward. United have an option to extend the midfielder’s contract by a year, which currently expires in 2021. Should they trigger this clause, it would see the player’s value increase considerably.

There is also the added context of the uncertainty surrounding the upcoming transfer market, as due to the financial issues caused by the coronavirus, football clubs may be restricted from making big money deals.

90min have reported that the Spanish club could be one of those, but they are willing to push back a deal for N’Golo Kante, in aim of securing Pogba.

Zidane is no doubt keen, with the player also favouring Madrid over any other club. Although the two seem like a perfect fit, this deal is far from being completed.