According to Spanish publication Sport, Barcelona are considering a move for Raphael Guerreiro, the Blaugrana were linked with the full-back four years ago before he left France to join Borussia Dortmund.

Sport claim that the versatile left-back would be available for around €25m this summer.

Barcelona are looking to reinforce in this area with Jordi Alba approaching the end of his illustrious career and Junior Firpo possibly leaving at the end of his debut season given his struggles in the team.

Quique Setien’s side see left-back as one of their top positions to strengthen in before next season.

It’s claimed that the club will hope to sign the ace if they have money left over after attempting to re-sign Neymar and also bolster their attacker with Inter’s Lautaro Martinez. 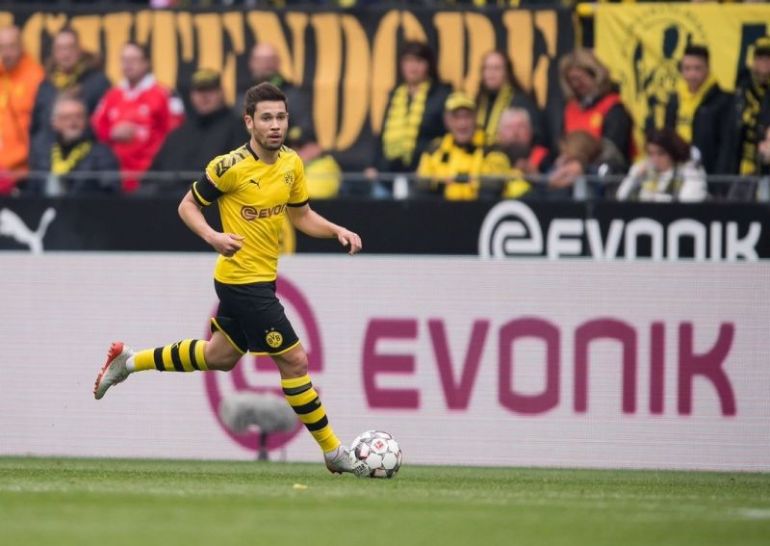 Guerreiro in action for Borussia Dortmund.

Guerreiro has contributed five assists and five goals in 29 appearances across all competitions this season for Lucien Favre’s side.

Most of the ace ace’s playing time this season has been at left wing-back, the Portugal international can also play comfortably in a traditional full-back or wide midfield role, as well as in central midfield.

Considering that the Catalan outfit are in the market for a long-term successor to Jordi Alba, an attack-minded player like Guerreiro – who possesses a wand of left foot, would be a fine option for the Blaugrana. 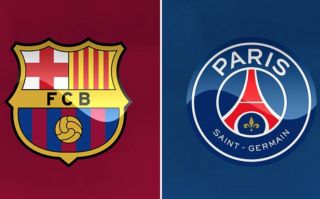 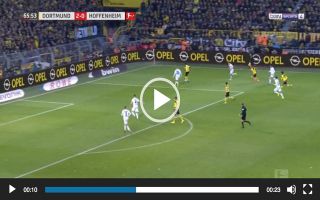 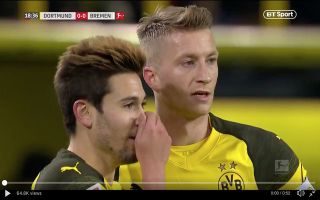