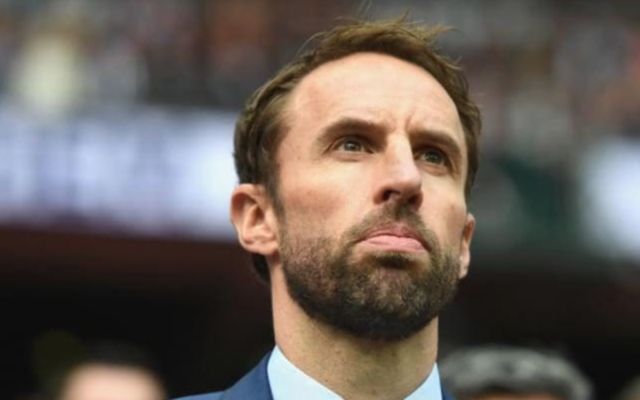 England manager Gareth Southgate is reportedly set to accept a 30% pay cut in a move that is expected to be announced some time next week.

Many big-name footballers and coaches around Europe are taking pay cuts as the sport takes a financial hit during the coronavirus pandemic.

MORE: Liverpool decide to place some staff on furlough due to Coronavirus pandemic

According to Sky Sports, Southgate is looking set to be one of the latest big names to accept a reduction in pay over this difficult period when the football season has had to be postponed.

One has to hope the money being saved here can perhaps be put back in to the lower leagues and grassroots football, with many teams from lower down the footballing pyramid facing a fight for survival over the coming months.

Even the biggest teams depend a great deal on money from ticket sales, and it could be some time before the game is able to resume.

Southgate has been a fine manager for England and has also won the hearts of the nation with the way he conducts himself, and this latest gesture is another fine example of his character.