According to MilanLive via Italian outlet Corriere dello Sport, AC Milan are set to reignite their interest in Arsenal star Lucas Torreira after a failed swoop for the tireless midfielder last summer.

Corriere dello Sport even claim that Torreira has signalled to the Rossoneri – through his agent, that he’s willing to return to Italy. The report adds that the midfielder is aware that he’d be a key player for Milan.

Torreira made his name with some sensational performances for Sampdoria before joining Arsenal after the 2018 World Cup.

It’s claimed that Milan’s chiefs could make an exception and green-light this move if they were to sell Franck Kessie or Lucas Paqueta. 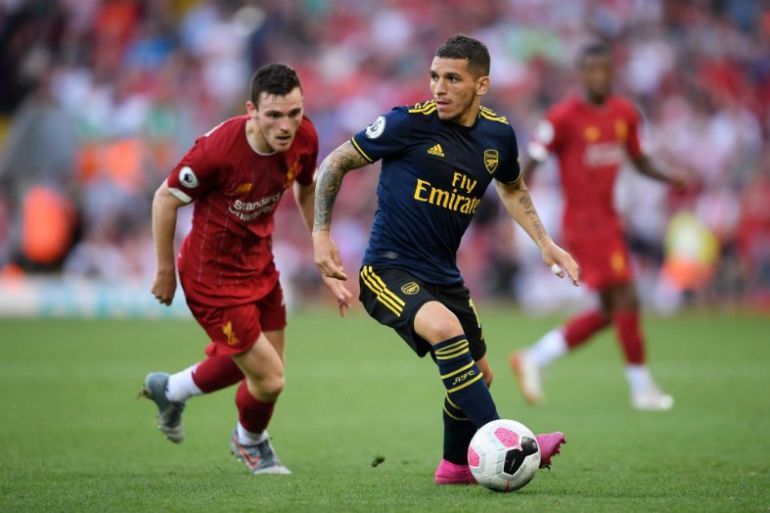 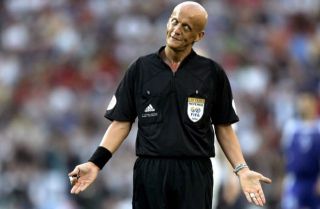 Torreira has made 33 appearances across all competitions this season for the Gunners, but the defensive midfielder has only started 21 of these outings.

The Uruguayan star has experienced perhaps a lesser role than he deserves after an impressive first season with the Gunners, should Torreira return to Italy to become a key player for Milan or should he stay and fight to win back his starting berth at Arsenal?