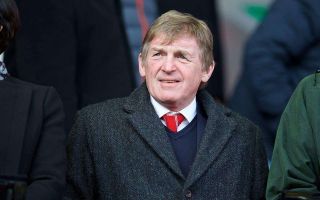 Liverpool have announced in a statement that legendary former player and manager Sir Kenny Dalglish has tested positive for the Coronavirus.

It’s stated that Dalglish, who turned 69 years old last month, was admitted to hospital for treatment for an infection.

It’s added that the Scotsman was later tested for COVID-19, despite showing no symptoms of the illness. Sadly, the test returned a positive result, but Dalglish remains asymptomatic.

As per Liverpool’s statement, Dalglish expresses his thanks to the ‘brilliant’ NHS staff ‘whose dedication, bravery and sacrifice should be the focus of the nation’s attention at this extraordinary time.’

After enjoying massive success with Celtic in Scotland, Dalglish moved to Liverpool and established himself as an all-time great.

Dalglish has one England’s top-flight a staggering 10 times as a player and manager, the Scotsman is also a three-time winner of the European Cup – now known as the Champions League.

Dalglish was knighted in 2018 for services to football, charity and the City of Liverpool.

We’d like to send our best wishes to Dalglish and his family at this time. We’re wishing the legendary forward a speedy recovery. 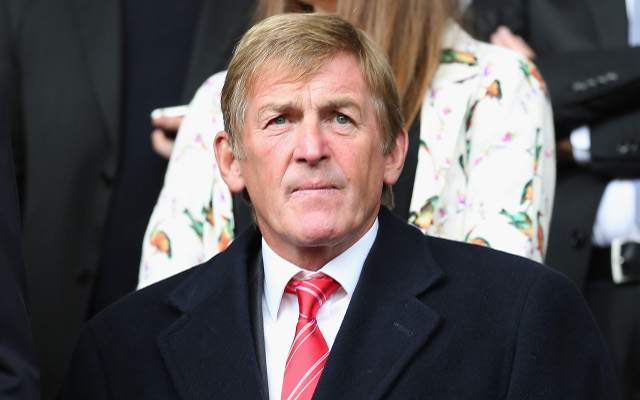