Manchester United could field a formidable lineup next season if Red Devils boss Ole Gunnar Solskjaer lands his intended transfer targets in the summer transfer window, according to a report in the Sun.

According to the report, Solskjaer is to be handed a huge transfer war chest to recruit players this summer, despite the financial implications of the coronavirus.

Borussia Dortmund winger Jadon Sancho is a prime target in United’s summer transfer plans, with the report suggesting that the 20-year-old winger could be available for £120m.

While Aston Villa captain Jack Grealish is also an intended target for the Red Devils with the report suggesting that he could be available for £60m.

In midfield, Solskjaer is interested in signing Lille’s Boubakary Soumare who is also wanted by Liverpool, Man City and Chelsea but the Ligue 1 star could make the move to Old Trafford according to the Sun report.

Meanwhile, in defence, the report states that Solskjaer could be in for Napoli defender Kalidou Koulibaly who has been continually linked with a move to Manchester.

Here’s how United could line up next season if they sign all their transfer targets: 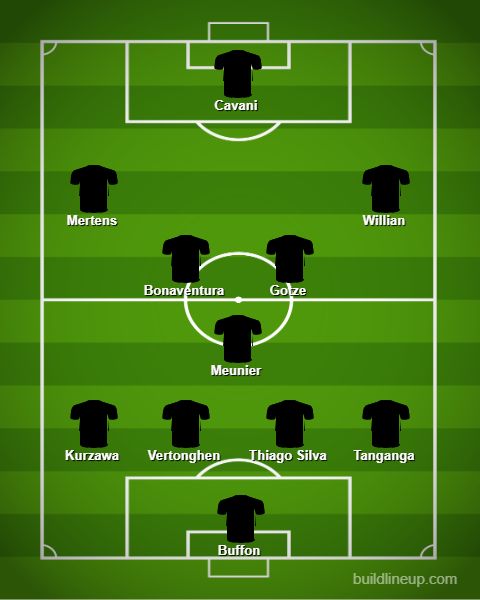 It’s certainly a formidable lineup which should excite Manchester United fans ahead of the start of next season.