Former Barcelona and Brazil legend Ronaldinho is out of prison in Paraguay on a £650,000 bail and is now under house arrest in a luxury Paraguayan hotel, according to a report in the Sun.

The Brazilian star was arrested because of passport fraud and was locked in a high-security prison earlier this year but has now been released on bail.

The 40-year-old former Paris Saint-Germain, Barcelona and Milan star is now under house arrest in the presidential suite at the Palmaroga hotel in Asuncion. 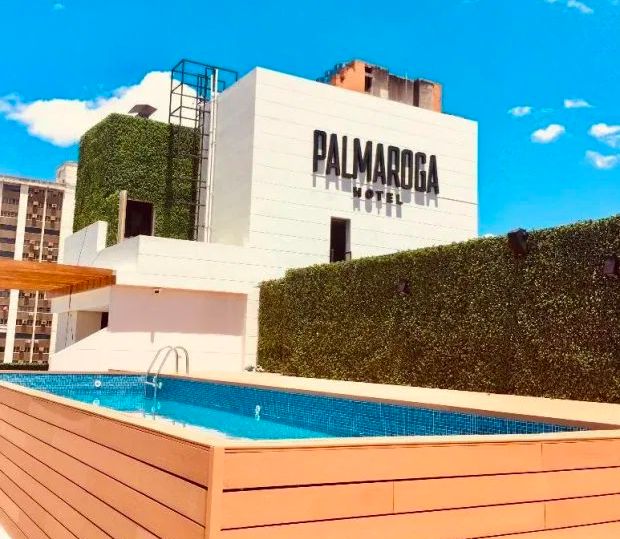 The presidential suite at the Palmaroga hotel has an independent balcony, a 55-inch TV and a whirlpool bath and spacious kitchen.

Ronaldinho will have access to five-star room service as he spends his time in house arrest at the hotel. 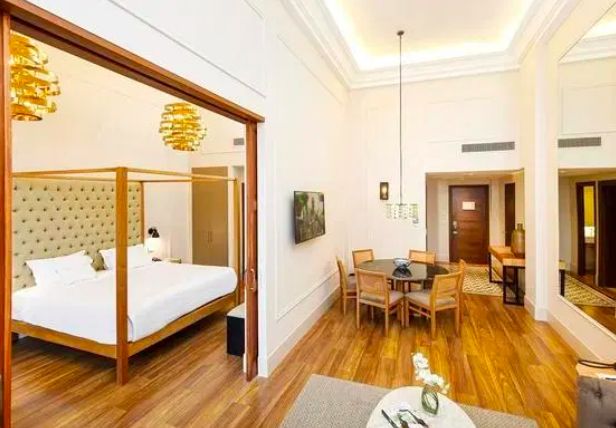 According to the report, Ronaldinho’s brother Roberto de Assis Moreira is staying in the executive suite at the hotel, two rooms away from his brother. 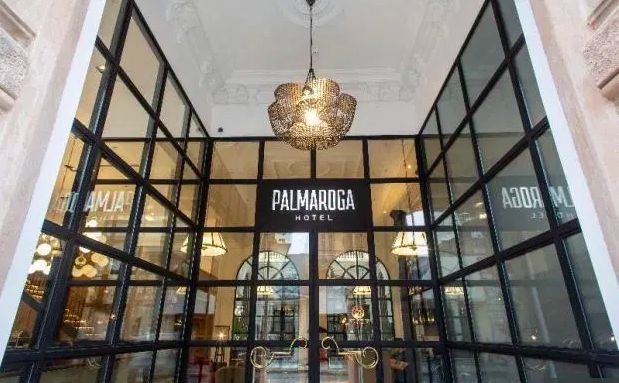 The luxurious hotel is made up of a 19th-century building and boasts views of the entire Bay of Asuncion. The rooftop of the hotel has a swimming pool and a bar that serves cocktails to guests. 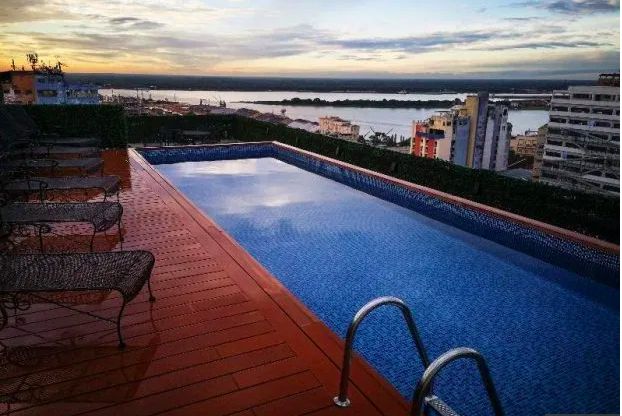 It’s certainly a luxurious place to spend time in house arrest as Ronaldinho’s case is reviewed in court. However, should the Brazilian legend be found guilty, he could spend up to five years in prison, according to the report.