This could be a great time to be an ageing player, with the transfer market shaping up to be much quieter than usual.

The current situation with the Coronavirus suggests that clubs may need to cut back on transfers for a while, so replacing older players might be more difficult than usual.

That may not be the case at Barcelona, after Mundo Deportivo reported that they had identified targets to replace some of their ageing stalwarts this Summer.

Gerard Pique is now 33 and his lack of pace is showing, so Barca need to find a new centre back to build around for the future. Lazio’s Luis Felipe has been mentioned in the past, but the report indicates that Leipzig defender Dayot Upamecano has now emerged as a prime candidate.

The Frenchman is good on the ball and has plenty of pace so looks destined for the top level, so he could be the perfect addition.

The other area that needs improved is the midfield where Ivan Rakitic and Arturo Vidal are starting to show their age, so Napoli’s Fabian Ruiz and Spurs midfielder Tanguy Ndombele have been mentioned.

Fabian is an elegant midfielder who’s great in possession and is well known in Spain, but Ndombele would bring something completely different. 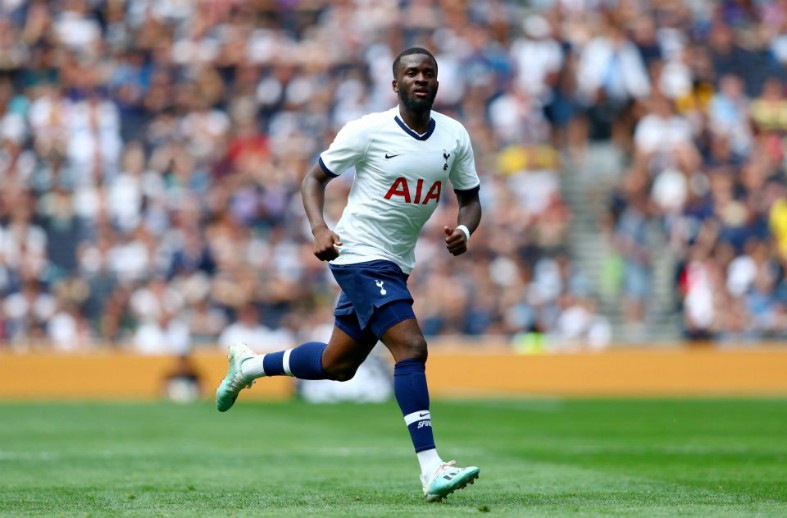 He’s more of a box to box presence who excels with his power and ability to drive forward with the ball rather than keeping possession, but that could give them a completely different option in the centre of the park.

Nothing has been agreed at this point and it might depend on how long play is suspended for, but it’s clear Barca have some big plans to improve.