In a time when most of the news is negative and we’re hearing of people passing away, it’s great to see some good news on the medical front.

Unfortunately it’s a mixed day for Chelsea after they announced the passing of legendary keeper Peter Bonetti, but there is some great news regarding Gianluca Vialli:

One of Chelsea Football Club’s greatest ever players.

As reported by The Mirror, the former Stamford Bridge hero has been given the all clear after 17 months of treatment for cancer.

He was best known as a striker at the club where he managed 21 goals in 58 games, but he also went on to become a player manager which is something rarely seen in the modern game.

READ MORE: Chelsea offered renewed hope in pursuit of Serie A striking target as new deal is still to be signed

He had a successful spell in charge which also included become the youngest ever manager to win a European Competition when they won the Cup Winner’s Cup in 1998.

Interestingly that record stood for 13 years until Andre Villas Boas won the Europa League with Porto in 2011.

It sounds like he’s been through a tough time so this is great news for Vialli and his family. 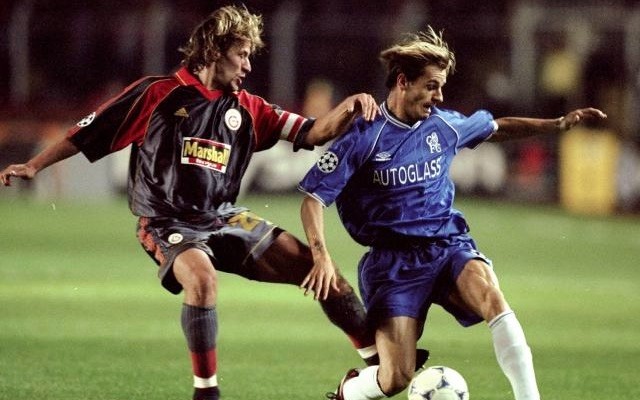