The mother of Paris Saint-Germain superstar Neymar is reportedly dating a new boyfriend – who is just 22 years old!

The PSG forward is one of the biggest names in world football, but he won’t have been expecting to attract headlines for this bizarre reason!

Even Neymar’s mum herself seemed slightly surprised at how things had unfolded as she posted a picture of herself with her new man. 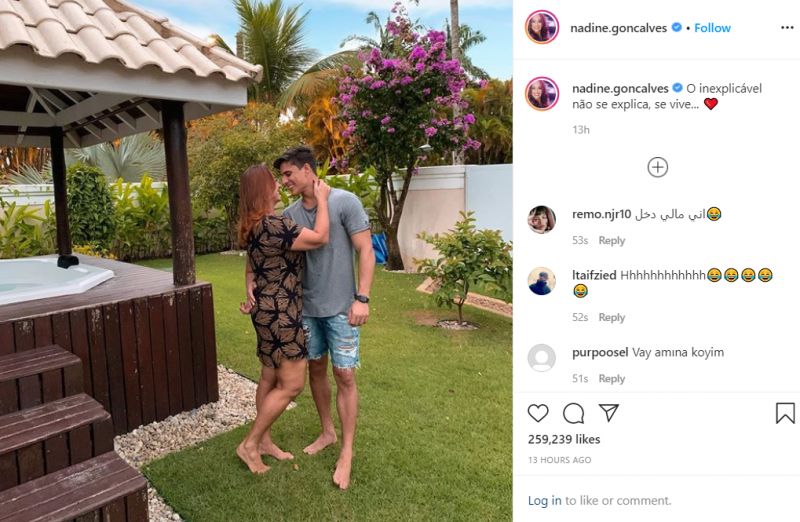 The caption read: “The inexplicable cannot be explained, if you live… ??”

This story follows another bizarre recent story involving a Brazilian footballer, with former Porto ace Hulk recently getting involved with his ex-wife’s niece!