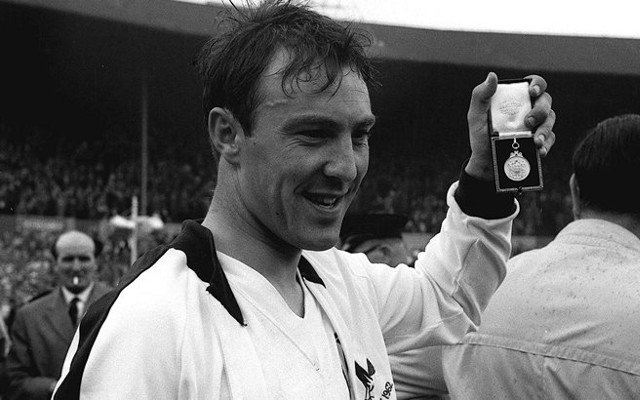 In news that is sure to delight the wider football family, former Tottenham Hotspur and Chelsea legend, Jimmy Greaves, has left hospital and is recovering at home.

Greaves, who suffered a massive stroke in 2015 which left him unable to walk and gave him a serious speech impediment, was admitted at the height of the coronavirus pandemic, leading to serious concerns for his health and wellbeing.

Fortunately, as the Daily Mirror report, Greaves is now safely back at home and convalescing with his family.

“Mum was delighted to welcome Dad home last night and we can’t thank the doctors and nurses, and all the NHS staff who cared for him, enough,” Greaves’ son, Andy, said.

“He hasn’t been a well man for some time but the way he keeps fighting everything that comes at him continues to make us proud. As well as all those who have cared for Dad in the past week, and in the past five years, we would like to thank the public for their support.

“Dad has been touched by all the messages we have been able to pass on – it means a lot to him and to us as a family.”

Greaves remains the holder of the most goals scored in the English top flight, having managed an astonishing 357, per the Daily Mirror, who also detail his return of 44 goals in 57 games for the English national team.

As one half of the ‘Saint & Greavsie’ duo, the former striker won a new army of fans, becoming a much-beloved TV personality in the mid to late 1980s.