It’s sometimes very easy to forget that footballers are human too, so moving away from home at a young age to a new place filled with pressure can be a lot to ask of some youngsters.

It’s also become common for players to move at a much younger age, so in a way it’s been refreshing to see Kai Havertz stay at Bayer Leverkusen for a few seasons to develop and establish himself as a star.

That could change this Summer, after The Mirror reported he was now ready to take the next step, which could also include a move abroad.

READ MORE: Out of contract XI: An outstanding front three but a worry for Chelsea and Liverpool

They go on to say that Liverpool will take notice of this, after he’s been linked with a move to Anfield alongside interest from Juventus, and Real Madrid.

The report also goes on to quote the Leverkusen manager in saying he will eventually leave for around €100m, but he doesn’t state when he thinks that will be.

Havertz is still only 20 but he’s played more than 130 games for Leverkusen, which includes Champions League experience and he’s made seven appearances for Germany too, so it’s easy to see why he’s so highly rated. 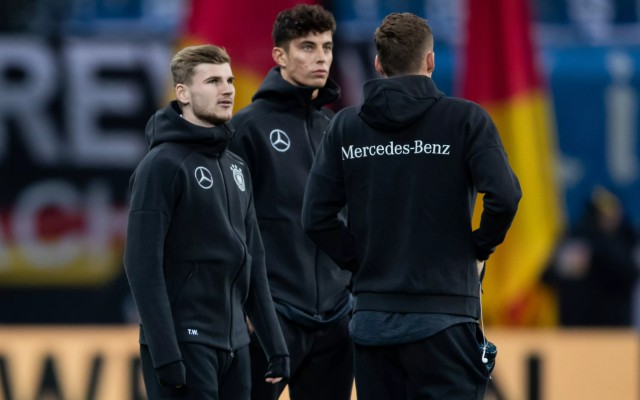 His goal-scoring is slightly more erratic with 20 goals last season and only 10 so far this term, but he’s versatile and can play anywhere across the front line so that could be a misleading stat.

It sounds clear that he’s ready to make his next move, but there’s no sign that anything is close to being agreed at this point.