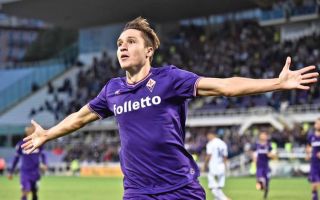 We’re seeing all kinds of names being linked with Man United just now, but it’s important for Ole Gunnar Solskjaer to find someone who actually fits the system, and not just a big name to appease the fans.

The team is starting to take shape and the future does look promising, but they still look a bit weak in attack. You have to think that Marcus Rashford will play as an inside forward on the left flank with Anthony Martial or a new signing through the middle, but that still leaves the right wing open.

Dan James has been better than expected – mainly because expectations were low, but he still needs to develop and it’s not fair to ask him to play 50+ games again next season.

A name like Gareth Bale seems exciting but he would also want to cut inside, and it would make them easy to play against and completely clog up the centre of the pitch.

Ideally they need a front three that stretch the defence and give a player like Bruno Fernandes space to roam forward, so a player who is comfortable with both feet seems perfect on that right hand side.

A report from Sky Italia showed the Fiorentina President admitting that Federico Chiesa could be sold soon, and he seems ideal for United. 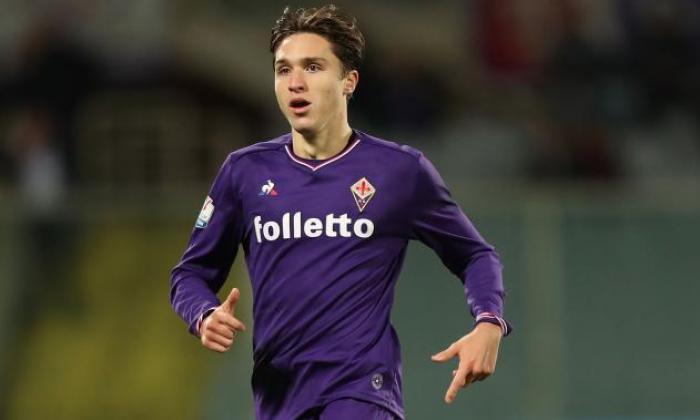 He fits the profile of a young talented player that they like to sign, but he’s also got experience of a top league and leading an average team in games too.

He’s more of a creator than a goalscorer but that’s okay, and he would represent a serious upgrade on that flank. Aaron Wan-Bissaka does struggle in an attacking sense but playing behind a higher quality player could offer him more space, so it would mean a more balanced attack.

They might have to fight off interest from Juventus to seal this transfer, but the Sky report also suggests that relations between Juve and Fiorentina aren’t good, so this is a move that would make a lot of sense.