According to the Sun via Expreso, Manchester United and Ateltico Madrid are reportedly interested in Ecuadorian left-back Pervis Estupinan.

The 22-year-old is on Watford’s books and is currently in the first-season of a two-year loan spell to La Liga outfit Osasuna.

The Ecuador international joined Watford almost four years ago but is yet to feature for the Hornets, with the ace experiencing four loan spells to Spanish clubs.

Estupinan has started and played 90 minutes in all but one of Osasuna’s La Liga games this season, the ace only missed a single fixture due to a suspension after accumulating too many yellow cards.

It’s claimed that both the Red Devils and Atletico Madrid have been scouting the in-form youngster this season.

Estupinan has bagged a goal and four assists from left-back in 26 La Liga outings this season, the 22-year-old looks like a real talent to keep an eye on.

The full-back has played an integral part in a newly-promoted side that find themselves 11th in the league. It’s no surprise to read that Estupinan is attracting the interest of some top clubs.

The Sun add that despite Man United’s interest in the full-back, Ole Gunnar Solskjaer’s side are set to focus their funds in the next transfer window on bolstering their attack.

Perhaps Watford should work on securing a work permit for Estupinan in a bid to bring him to Hertfordshire next season, based on the ace’s performances this term he’d do a solid job in the Premier League. 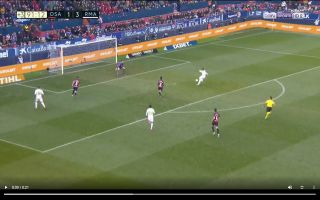 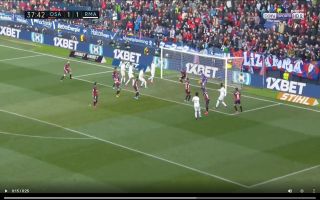 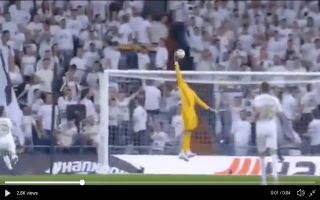 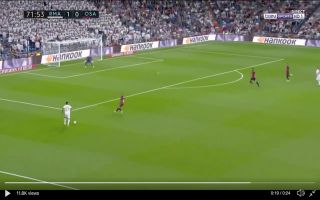 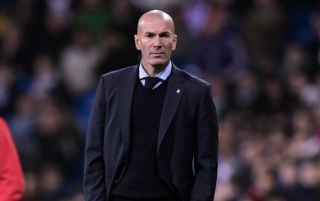 ‘What a joke’ and ‘no creativity’ – These Real Madrid fans react to Zidane’s ‘tricky’ lineup against Osasuna September 25, 2019 19:27
Real Madrid CF 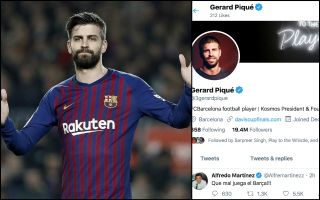