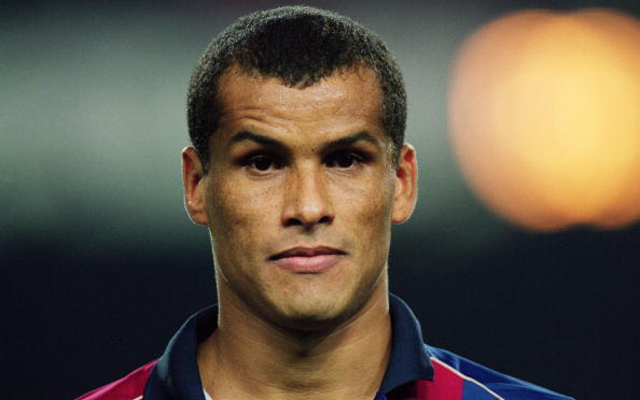 Never short of an opinion or two, Barcelona legend, Rivaldo, has urged his former club to finally rid themselves of Ousmane Dembele.

The Frenchman’s time at the Camp Nou has been blighted by injuries and it seems that the Brazilian has lost patience with him.

“It is time to sell Dembele,” he said to Betfair and reported by Marca.

“He signed for the club three years ago and has had time to prove his quality. But, this summer is the time to sell or exchange him.

“He has had no luck with injuries, but he could have shown more.”

When fit, it’s abundantly clear what the French World Cup winner offers to the Blaugranes, however, they’ve not really seen the best of him for a long enough period.

There’s no suggestion that they want to cash in on him in the summer, but potential big-money moves for other players would surely be curtailed if Dembele stays in Catalonia.

Furthermore, the coronavirus situation has hit businesses, including football clubs, hard, and if Barca have to recoup some finances to steady the ship, Dembele’s potential sale would surely bring in a decent amount.

The current break in the 2019/20 campaign may even see the Frenchman play in the last few games of the season, and he has to be looking to impress so that there isn’t even a question mark over him when the time comes.