The 23-year-old has impressed in the Bundesliga, as well as at youth level for Germany, with Lampard seemingly hugely impressed with the young attacker for some time, according to the Sun.

MORE: Chelsea and Arsenal given boost in pursuit of potential £75million attacker transfer

The report explains that the Blues are now set to open talks over a £20million deal for Waldschmidt, with Lampard keen to replace struggling Belgian striker Michy Batshuayi.

It’s been a frustrating season at Stamford Bridge, with changes clearly needed despite Lampard’s side currently occupying fourth spot in the Premier League table.

Chelsea will want to be back among the main title contenders again soon, and Lampard surely needs some financial backing after being unable to make signings while the west Londoners were under a transfer ban last summer. 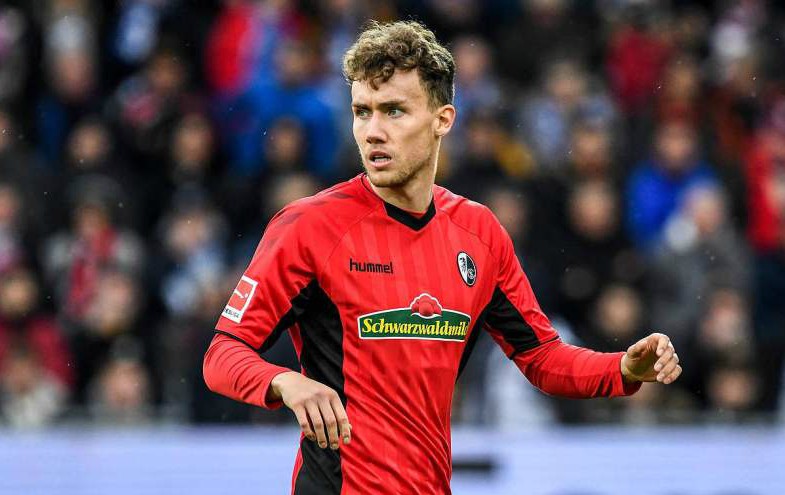 Luca Waldschmidt is a rumoured transfer target for Chelsea

Their inexperienced young manager has done a fine job in difficult circumstances, but would no doubt do well to bring in more quality up front.

Waldschmidt looks a good and potentially cheap option for CFC, who will hope Lampard can develop this exciting young talent in much the same way as he has done with youngsters like Mason Mount, Tammy Abraham, Reece James and Billy Gilmour.