Former Arsenal star Peter Storey’s post-playing career is something pretty remarkable as he’s revealed how he got involved in some crazy crimes.

The 74-year-old played for the Gunners between 1962 and 1977, winning a league title and also earning 19 caps for the England national team.

While Storey may no longer be the biggest name in the Arsenal history books, he was a key player for them for many years, but what’s more remarkable is what he’s done since hanging up his boots.

As revealed in his autobiography True Storey: My Life and Crimes as a Football Hatchet Man, Storey got involved with some very dodgy people indeed.

First up, he helped gangsters counterfeit money – and while he was out on bail for this crime, he set up a brothel! 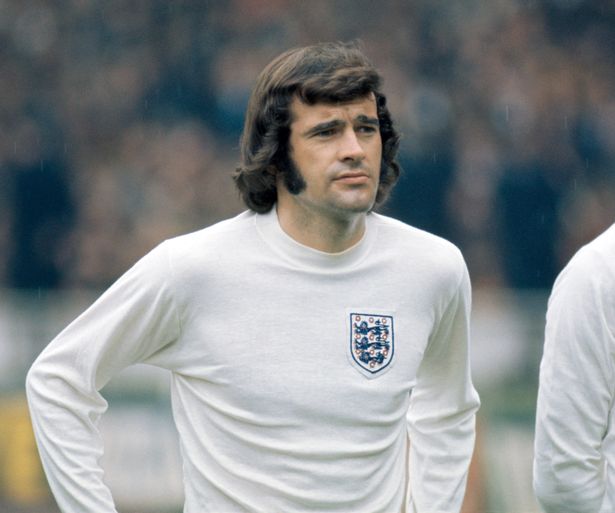 Later on, he also got involved in producing and selling fake gold and jewellery.

“I was never a criminal mastermind, but rather a foolish former footballer with more money than sense,” Storey said.

“It sounds so big-time, so glamorous doesn’t it? All I did was lend some money to blokes I thought were going to make a few quid by knocking out cheap imitation jewellery.”

It seems Storey has now settled down, spending some time living in Turkey and now in France with his wife, having been married four times!

Unsurprisingly, Storey never got into coaching or punditry after his playing career, but his post-playing days certainly sound more eventful than most. 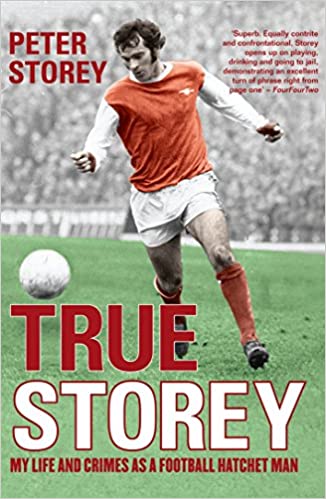