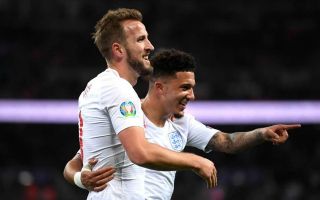 Manchester United may reportedly have to end their transfer interest in Tottenham striker Harry Kane due to the coronavirus pandemic.

The Red Devils are having to redraw their transfer plans at the moment and it seems unlikely they can afford to pay the £150million required to sign Kane, according to the Guardian.

The England international is one of the finest centre-forwards in world football and would undoubtedly strengthen this Man Utd side, but it’s unsurprising that a deal may be unrealistic in this climate.

United may well also feel they have other priorities elsewhere in the squad, with Ole Gunnar Solskjaer reasonably well stocked up front with the likes of Marcus Rashford, Anthony Martial and youngster Mason Greenwood, while Odion Ighalo has also done well during his time on loan at Old Trafford. 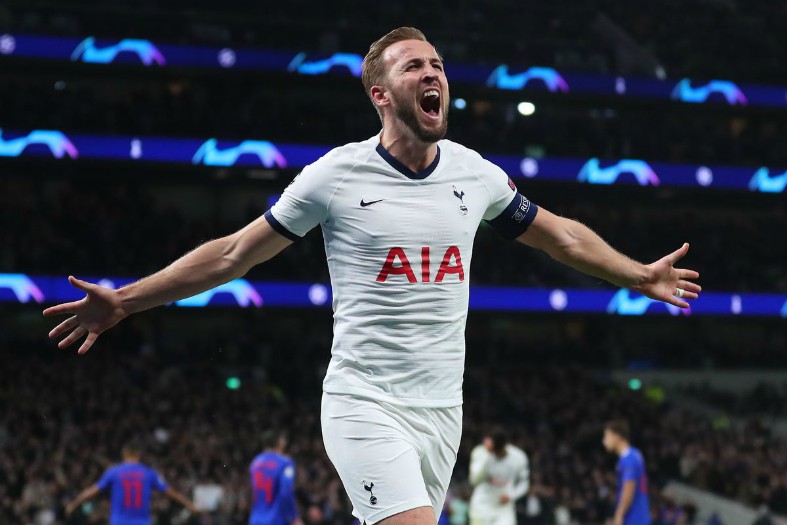 Kane would be an upgrade in many ways, but it’s also easy to see why MUFC might feel there is more of a pressing need to strengthen in defence or midfield rather than up front.

This could be a personal blow for Kane himself, however, with the 26-year-old yet to win a major trophy and surely deserving of a big move at this point in his career.