Manchester United are reported to have made initial contact over the potential transfer of Atletico Madrid forward Joao Felix.

The Portugal international has endured a difficult first season since his big summer move to Atletico, with his value falling to around £72.9million, as per Transfermarkt.

Still, that doesn’t seem to have put United off pursuing a move, with Le 10 Sport claiming Felix is one of their priorities as they line up a busy transfer window ahead of next season.

The 20-year-old has long looked one of Europe’s most exciting young talents, and it would be intriguing to see what he could achieve in a team better suited to his style of play.

It does seem like Felix hasn’t been a natural fit for the defensive-minded Atletico manager Diego Simeone, and the player could do well to swap the Spanish capital for Manchester. 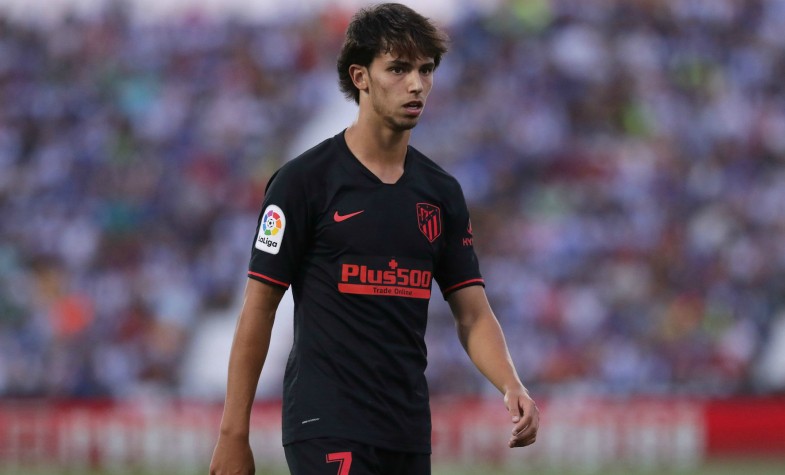 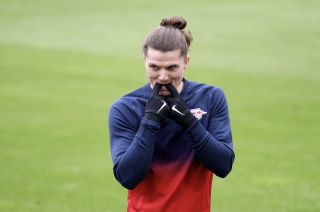 Ole Gunnar Solskjaer is building a promising side around a number of top young players, as well as Felix’s fellow countryman Bruno Fernandes.

Still, Le 10 Sport suggest Atletico are not too keen on letting Felix go at the moment, so Man Utd might have a challenge on their hands to get this deal through.