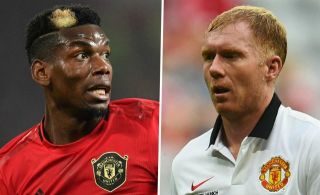 Manchester United legend Paul Scholes has made a rather bold claim about Paul Pogba, comparing the Red Devils misfit to Liverpool and England legend Steven Gerrard.

Scholes has praised Pogba’s talent, despite often being one of many pundits to be highly critical of the France international for his relative lack of impact in his time at Old Trafford so far.

While many United fans would agree that the criticism of Pogba has been over the top at times, there are also surely few who’d argue that the 27-year-old has really lived up to this potential.

Scholes, however, is clearly an admirer of Pogba and believes he’s a similar style of player to former Liverpool captain Gerrard.

“I played a bit with Paul and everyone knows the talent he’s got,” Scholes told the United Podcast, as quoted by the Metro.

“He’s been brilliant for Juventus, brilliant for France in the World Cup and really good at times here (Manchester United) as well. 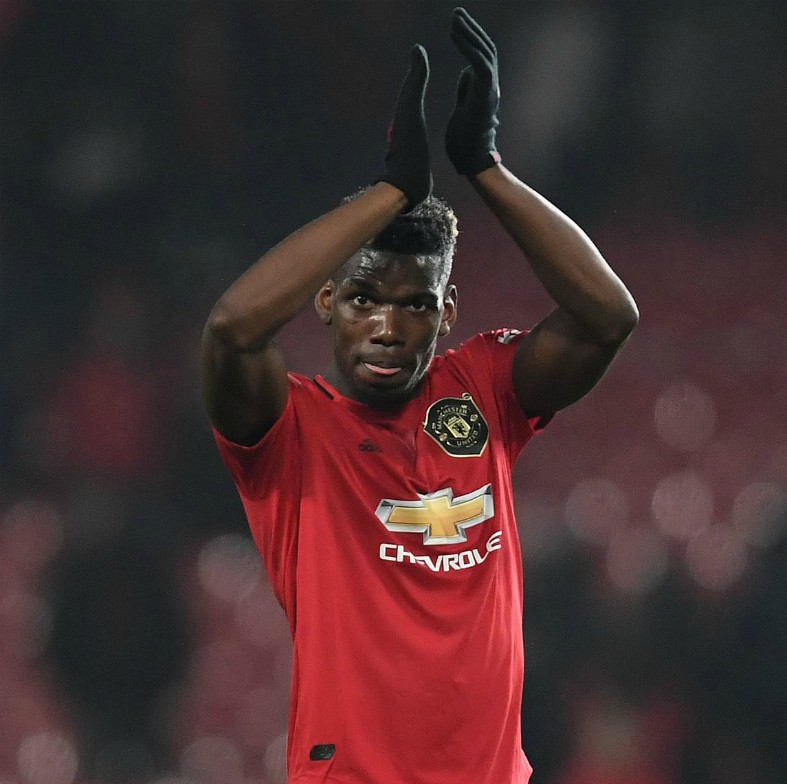 Paul Pogba has been compared to Steven Gerrard by Paul Scholes

“He can do everything as a midfield player and you’d probably liken him to Steven Gerard with the pace, the power, the skill. He can do absolutely everything.”

While one can understand the comparisons in terms of playing style to some degree, this does seem a bit of a stretch from the pundit, with Gerrard a far more all-action player who consistently performed at a high level despite playing for many years in weaker teams than Pogba has had to.

LFC fans will no doubt find the comparison amusing, with Pogba rarely making the most of his talent in the way that Gerrard did.