Tottenham and Arsenal are reportedly two of the clubs leading the chase for the potential of Real Betis attacking midfielder Nabil Fekir.

The Frenchman has had a fine career for the likes of Lyon and Betis, though he’s yet to play for a truly elite club and it would be intriguing to see what he could do at a higher level.

According to Don Balon, he could soon get that chance as the likes of Real Madrid and Barcelona show an interest in his services, while his main suitors seem to be Spurs and Arsenal in the Premier League.

Fekir is keen to leave Betis, according to Don Balon, and they add that he could move for relatively cheap at just €50million.

For that price, the 26-year-old could be a bargain for teams like Tottenham and Arsenal, who will want to improve their squads after disappointing performances in 2019/20. 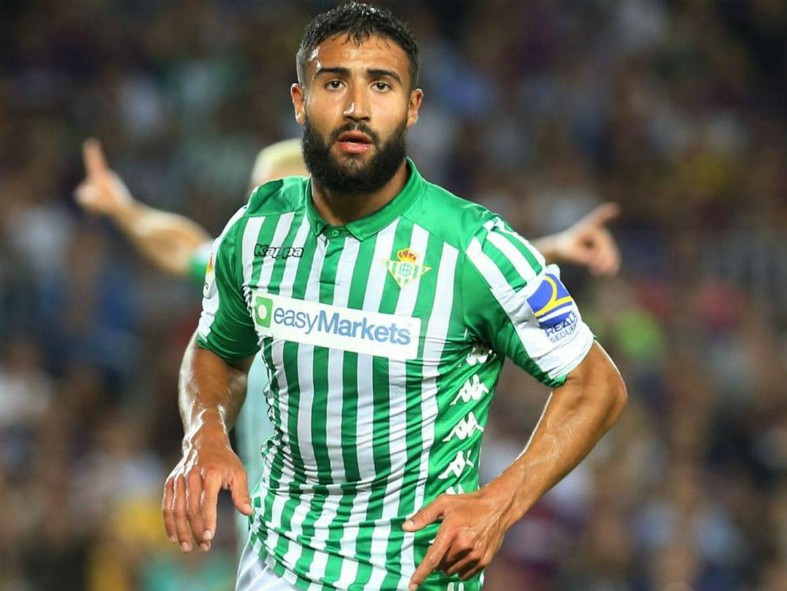 Both north London giants look likely to miss out on Champions League qualification, and Fekir would likely be an upgrade on some of their current attacking midfield players.

Arsenal surely need to look at replacing Mesut Ozil in the near future after his major dip in form in recent years, with the 31-year-old surely now past his peak.

At Spurs, Jose Mourinho could perhaps do with more competition for someone like Dele Alli, who has also struggled to show his best form for a while now, while the January exit of Christian Eriksen was a big blow and a replacement signing would be useful.

It will be interesting to see where Fekir ends up next, but one would imagine Arsenal look the better fit for him in terms of his style of play.