Real Madrid are reportedly set to switch their focus from Manchester United midfielder Paul Pogba to a potential transfer swoop for his team-mate Mason Greenwood.

A surprise report from Don Balon claims the Red Devils teenager has attracted interest from Los Blancos president Florentino Perez, and that he could leave for the right price if Jadon Sancho ends up at Old Trafford.

Sancho has been strongly linked with Man Utd for some time now after his dazzling performances for Borussia Dortmund, and it could be that spending big on his arrival would mean player sales are required to help balance the books.

The Sun claim United are close to a total agreement on a deal for Sancho, in what they state would be a record-breaking Premier League transfer.

Don Balon suggest MUFC could allow Greenwood to leave for around €80million if Sancho were to join, and it seems Real Madrid would be among his suitors. 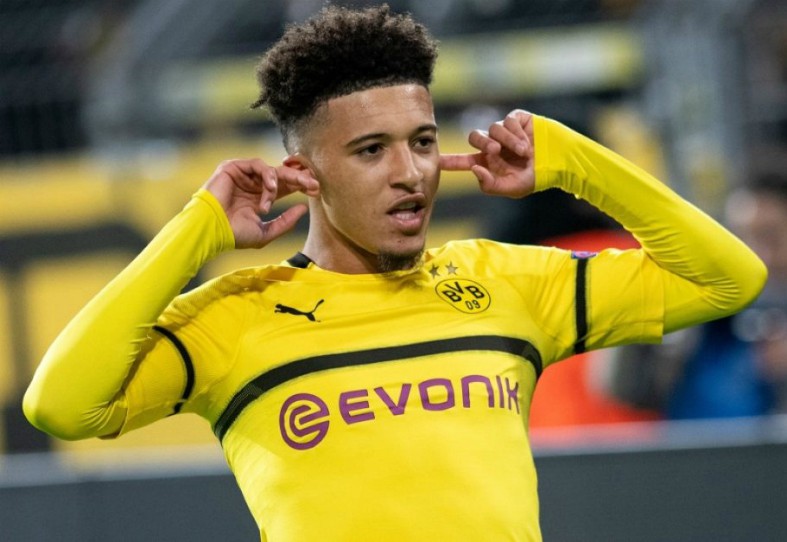 While this would be a slightly surprising move by the Spanish giants, Greenwood does look an immensely promising talent himself, and is sure to star alongside Sancho in the England national team for years to come.

Many United fans won’t be too pleased if the gifted 18-year-old is offloaded, but the player himself might do well to follow Sancho and a growing number of other English youngsters in trying his luck abroad in a bid to boost his development.

Few could turn down Real Madrid if they come calling, so it will be interesting to see how all these transfer sagas end up playing out.