Mario Balotelli has certainly had a memorable career, though unfortunately not always because of the immense natural talent he possesses.

The Italian forward was once very highly rated and looked destined for big things after showing immense potential as a youngster, but it’s fair to say his attitude problems ended up costing him.

Balotelli had a decent spell at Manchester City earlier in his career, but totally flopped in a second spell in the Premier League with Liverpool.

As detailed by The Athletic, the 29-year-old was a bit of a nightmare for Reds boss Brendan Rodgers, and it seems his team-mates struggled with him as well.

The report explains one particularly bizarre incident when he failed to recognise one his own team-mates as he shared a lift with some players. 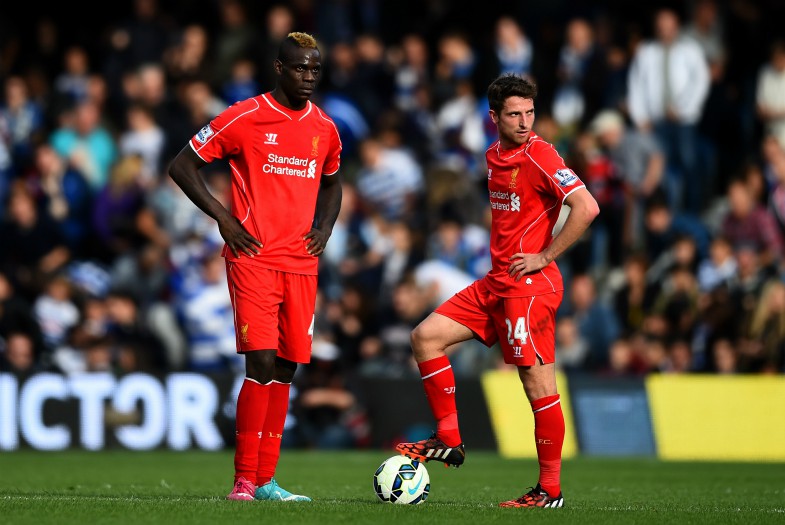 According to The Athletic, Balotelli got into the car with one player, but didn’t know who Joe Allen was when he saw him sitting behind him.

This gives a decent insight into how much Balotelli was focused on Liverpool at the time, and it’s little wonder he didn’t last long at Anfield.