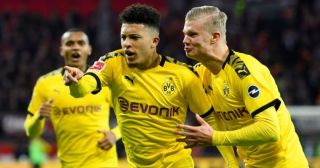 The 19-year-old managed to score 28 goals in 22 games for Red Bull Salzburg and his performances saw him earn a move to Borussia Dortmund.

Dortmund signed Haaland in the January transfer window, though he continues to be linked with Manchester United by the Evening Standard, among others.

Speaking about his idols during a live YouTube Q&A session on Dortmund’s YouTube channel, as quoted by the Metro, Haaland said:

“A lot of great players from Zlatan to Ronaldo, these kind of guys. 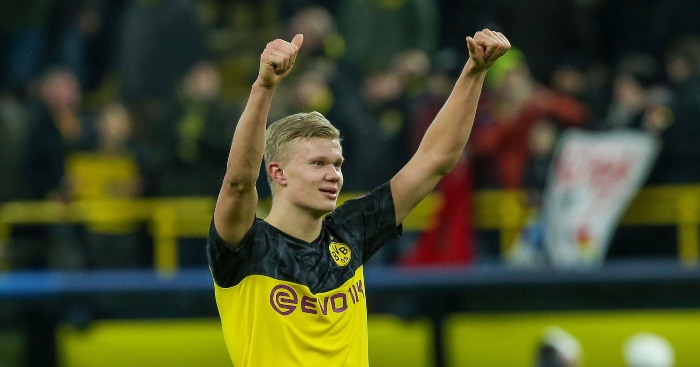 “I cannot say one so I’ll say two: Cristiano Ronaldo and Zlatan Ibrahimovic.”

Man Utd fans will no doubt be interested to see Haaland naming two of their former players as his idols, though of course that doesn’t necessarily mean he’s hinting at a transfer to Old Trafford.

Both Ronaldo and Ibrahimovic have been among the great forwards of the modern era and Haaland would do well to try to replicate their success, whether at United or somewhere else.