According to MilanNews via Tuttosport, AC Milan would consider the sale of midfielder Franck Kessie this summer if they were to receive an acceptable bid for the 23-year-old.

According to Sky Sport Italia, as reported by MilanNews.it, Arsenal enquired about the Ivorian’s services in the January transfer window, but saw the ace’s €25m price-tag at that moment in time as too much.

Tuttosport claim that Kessie also has other ‘admirers’ in the Premier League.

Arsenal may have to change their stance on stepping up their interest in Kessie as Football London’s James Benge cast doubt over Arsenal’s potential swoop for Atletico’s Thomas Partey.

It was claimed that Arsenal could only finance a move for prime midfield target Partey if they were to qualify for the Champions League next season – which looks unlikely as they’re 9th in the league. 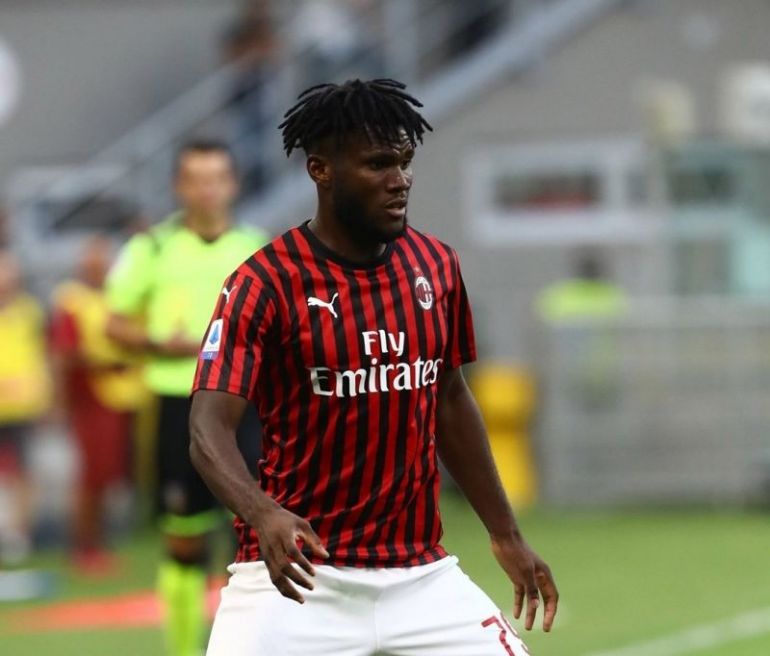 Kessie in action for AC Milan.

Kessie, like many of Milan’s higher profile stars, has looked unconvincing at times this season, regardless the midfielder could have the exact skillset that Arsenal are looking for.

Kessie, who has made 25 appearances across all competitions this season, has the kind of physicality and energy that the Gunners’ midfielder has been lacking.

The ace is often used in a central midfield role, but also has plenty of experience as a defensive midfielder. This kind of versatility could make him a fine option for Mikel Arteta’s side.

The north London outfit need to add some raw strength like Kessie’s in the next transfer window as its almost as though the Arsenal players’ heads drop once their on the back foot.