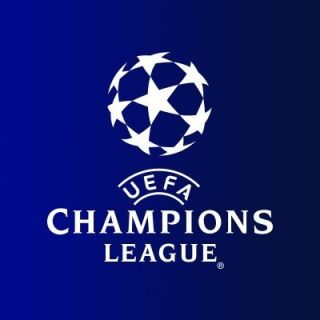 The news that one Champions League giant are willing to move on two of their biggest stars has seen the interest of three Premier League clubs piqued.

According to the Daily Telegraph, both Philippe Coutinho and Ousmane Dembele are to be made available by Barcelona as part of any swap deals that the club wishes to undertake in the next transfer window.

Given the financial implications of the coronavirus epidemic, it would appear that player swaps rather than cash deals will be the way to go, certainly in the first few windows post Covid-19.

It’s a big statement from the Catalans, given that Coutinho was bought from Liverpool for €160m per Goal.com and remains their record signing. Dembele is their second most expensive purchase at €105m per BBC, but neither have impressed in their time at the Camp Nou.

Sky Sports note Chelsea’s interest in the Brazilian, with Sport suggesting that both Arsenal and Man United will make moves for Dembele. The Spanish outlet also report that the French World Cup winner has already asked Anthony Martial about life in Manchester.

The fact that Barca are willing to let both players go is an astonishing admission that they got it wrong with their two most expensive acquisitions, but in the right team, there’s little doubt that both players will be an asset.

There’s a lot for them still to prove, however, given Coutinho’s poor form at Bayern Munich, and Dembele’s persistent injury problems.