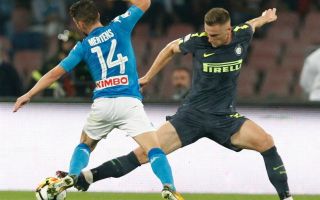 Chelsea are reportedly in talks over a possible transfer deal for Napoli forward Dries Mertens as he currently looks unlikely to sign a new deal with the Serie A giants.

The Belgium international has been a classy performer during his time in Italy, and will be a big loss for Napoli if he does move on in the near future.

Chelsea would do well to snap him up as they look in need of more quality options up front after a difficult season, and transfer guru Gianluca Di Marzio told Sky Sports that Frank Lampard has been in touch with the player.

Mertens could undoubtedly be a useful signing to give Lampard the luxury of rotating Tammy Abraham a little more, with the young striker not yet looking good enough to start week in, week out, even if he is a promising prospect for the future.

Mertens has experience and has shown his quality at the highest level for a number of years now, and at the age of 32 he won’t be enough of a long-term option to block Abraham’s progress. 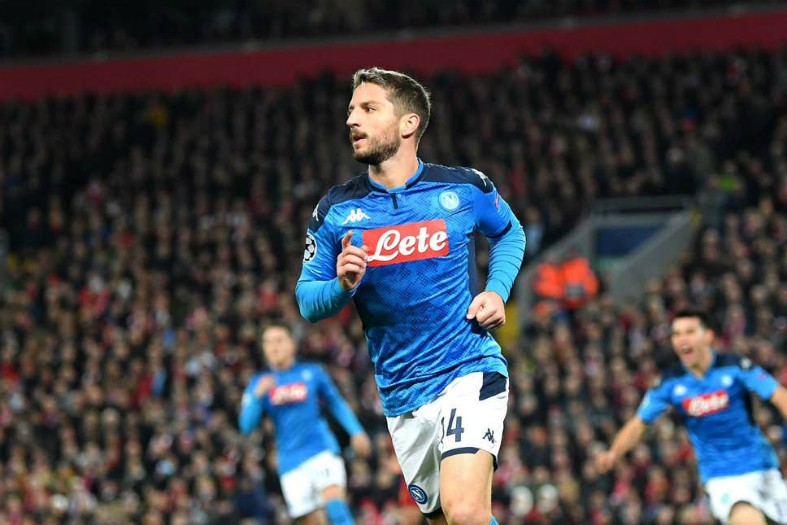 Dries Mertens is a transfer target for Chelsea

“In January, they offered €10m despite his contract ending in June. But Napoli said no because they wanted him to break the club’s record of goals.

“Now his contract is ending and, in this moment, he is not renewing with Napoli. The deal with Napoli is in a difficult way and I know Chelsea want him again.

“They are talking to his representatives, Frank Lampard has spoken to the player and they are pushing forward to convince Mertens to accept their offer.”