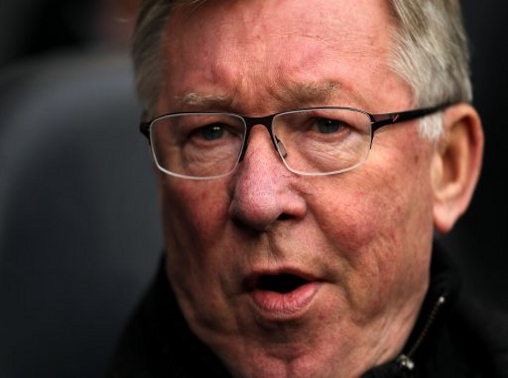 For one former Manchester United striker, a particular phone call taken from Sir Alex Ferguson was one that they never wanted to receive.

Back in 2011, the Red Devils were preparing for a season-defining Champions League final against Barcelona at Wembley, a repeat of their 2009 meeting in Rome.

A quietly confident Dimitar Berbatov received a phone call from his manager that would drastically change his mood before the end of season showpiece.

“It was just before the game, he [Ferguson] called me and said ‘Berbs, it’s killing me, but I need to leave you out’,” Berbatov told talkSPORT and cited by the Daily Express.

“So it was like that and it was painful to hear that because I was a goalscorer of the team and of the Premier League. I was surprised because I felt so confident if I can shoot from somewhere, it’s going to go in.”

As it turned out, even if the Bulgarian had been playing for United that day, his presence is unlikely to have made any difference.

Barcelona were imperious at Wembley in one of the most one-sided European finals ever seen. The Catalans were so dominant, that even Sir Alex was forced to admit that “no one has given us a hiding like that,” per The Guardian.

Given the way in which the game panned out, Berbatov may even look back now and be glad that he played no part. Though a Champions League final is the pinnacle for many players in their club careers, taking such a beating will have surely sullied the memory for many Red Devils.