Segunda División side Cádiz CF are contemplating whether they should rename their stadium after former Liverpool striker Michael Robinson, who passed away on Monday. The Nuevo Ramon de Carranza stadium’s change of name will be decided by a vote, according to reports from Spanish website lavozdigital.es.

These reports quote a government official saying: “The name of Michael Robinson is a possibility that may be on the table when addressing the final decision, like many others that are very significant. Although what this government would like is for the new name to emerge and it is born from the participatory process that involves Cadiz’ Cadism.” 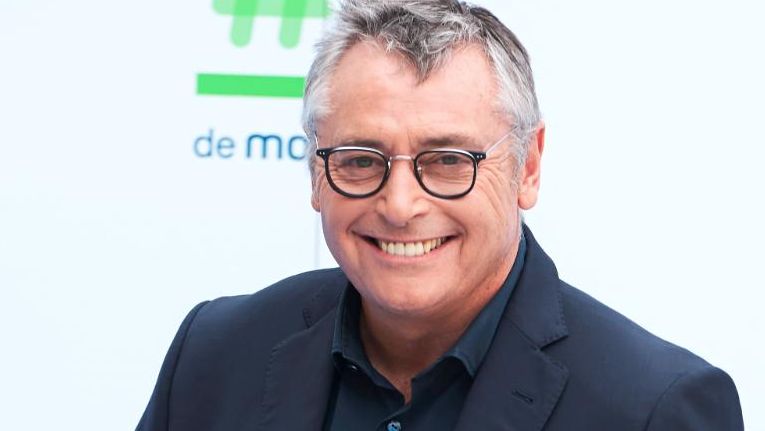 Robinson, had a career stretching from 1975-1989. He played for a lot of clubs including Preston, Manchester City, Brighton, Liverpool, QPR and Osasuna. After he retired as a player, he became an acclaimed pundit; he recently oversaw Atletico Madrid knocking out Liverpool in the round of 16 of the Champions League.

The most formidable parts of Robinson’s career include winning a treble with The Reds and an FA cup with Brighton. Rafa Nadal, Cesc Fabregas and even Prime Minister Pedro Sanchez have all paid their respects to the Irish striker.