Former Premier League player and manager Tim Sherwood has shockingly claimed in an interview with ex-teammate Chris Sutton for the Mail that Barcelona great Lionel Messi is not a ‘natural’ goalscorer.

After hailing the attitude of Tottenham talisman Harry Kane, Sherwood claimed that ‘there’s no such thing’ as ‘natural talent’.

Whilst Sherwood hints that Messi’s superstar abilities are down to his hard work, it seems strange to not credit the six-time Ballon d’Or winner’s talents to a ‘natural’ ability.

Messi must have at least some level of ‘natural’ goalscoring ability if he’s so far ahead of the rest of the competition.

Cristiano Ronaldo is the only player of this generation that comes close to him – and he’s one of the most hard-working athletes ever. 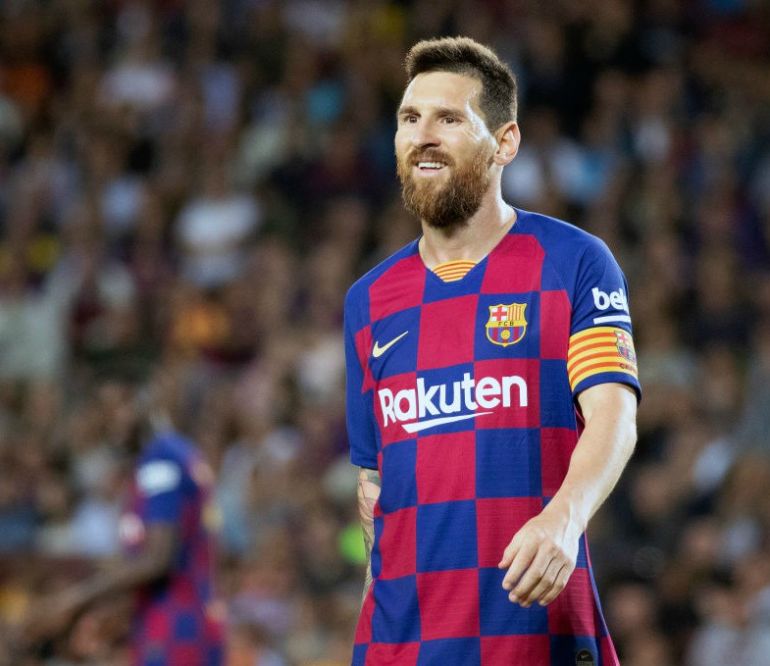 Here’s what was said, quotes obtained from the Mail:

Sherwood (TS): “I would take attitude over ability all day. If you can marry the two up, then you’ve got a serious footballer. I hate it when I hear pundits talking about ‘natural talent’. There’s no such thing.”

TS: “That’s physical. I don’t buy that there are natural goalscorers.”

“Lionel Messi is what he is because he’s dribbled a stone round an alleyway and his brothers have been kicking s*** out of him for five years. It’s nurture. You aren’t just born like that.”

Messi is widely regarded as one of the best footballers of all-time, with the ace boasting a phenomenal record of 627 goals in 718 games for Barcelona.

The 32-year-old has also bagged 70 goals for the Argentina national team.

Sherwood’s point is flawed even we disregard his comments regarding Messi, the notion that there are no ‘natural goalscorers’ is quite and outlandish stance for the former Spurs boss to take.

Are some of this century’s best goalscorers like Zlatan Ibrahimovic, Wayne Rooney, Samuel Eto’o, Ronaldo Nazario and Thierry Henry not seen as players with a natural eye for goal by most football fans?

Sergio Busquets gives his opinion on what Barcelona colleague Lionel Messi will do once his contract runs out June 25, 2021 15:00
FC Barcelona

Lionel Messi is woken up by his Argentina team-mates and surprised with birthday gifts June 25, 2021 11:28
International Football