Four Premier League sides are reportedly interested in signing Man United’s Jesse Lingard, however the Red Devils won’t force the ace out of the club.

Newcastle, Everton, West Ham and Leicester are all interested in the 27-year-old attacking midfielder, according to 90min.

Despite the interest in the out of form star, 90min claim that United won’t force the academy graduate out of the club this summer.

It’s even added that the Red Devils may even trigger an option to extend the ace’s contract by a year, this would tie Lingard down until 2022 rather than 2021.

It’s claimed that the England international is keen on staying at his boyhood club and the Red Devils won’t force their academy graduate out if he doesn’t wish to leave. 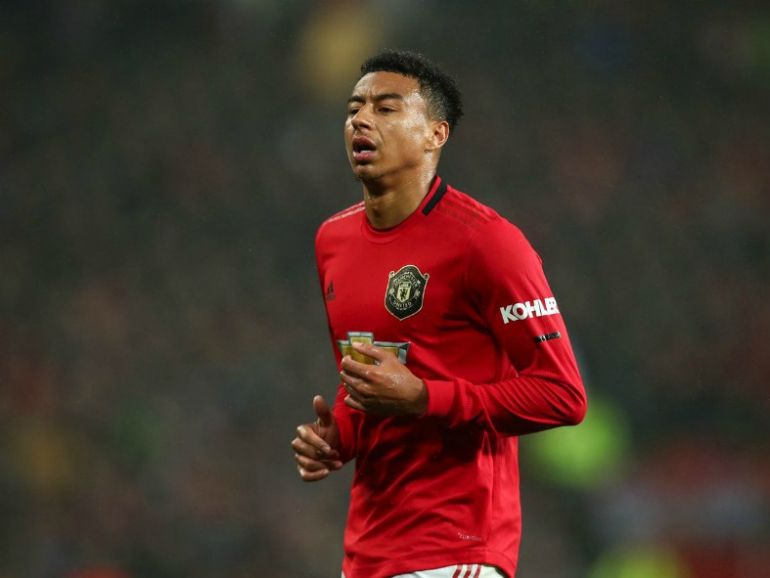 Jesse Lingard has really struggled for Manchester United over the last year.

There’s no disputing that Lingard’s performances have been below-par since the 2018 World Cup, but it’s clear that the attacking midfielder plays a massive role in United’s dressing room.

Lingard is close friends with superstar teammate Marcus Rashford and 90min even suggest that he’s gave a glowing reference of United to transfer target Jadon Sancho.

17 of Lingard’s 35 appearances across all competitions this season have come off the bench. The ace has bagged two goals and two assists, however these have all come in cup competitions against respectably much weaker opposition.

As much as some United supporters may not like the club’s stance on Lingard, the Red Devils should receive some praise for appearing to stick by a player who is obviously going through a rough patch.